The party never stops at the Manchester Arena. It’s one of Europe’s perpetual party destinations. Here, the fun never ends. 2019 has been a watershed year for music lovers in the UK.  Some of the biggest rock bands are supposed to perform in the UK. The likes of Bon Jovi, the Eagles, and the Spice Girls will be performing in the UK this summer. It’s going to be a rocking year. Music fans from across the globe are expected to make their way to the UK in order to catch some breathtaking music.

Olly Murs is scheduled to tour the UK on May 31st. It’s going to be a swashbuckling evening. Everybody’s eagerly waiting for the lad to perform. Boys and girls are going berserk. The excitement seems to be soaring beyond limits.

Moving on, the year 2020 also has a lot in store. All of Sir Elton John’s fans have a lot to cheer about. Sir John’s farewell tour happens to be one of the gigs already announced for 2020.

The winter of 2020 has Sir Elton John’s name written all over it. The British rock and pop legend will be performing in Manchester in November 2020 as part of the retirement tour. So, all of the legend’s fans in the UK can see him perform on stage and can expect world-class hospitality privileges at the venue. It is an opportunity like no other because it is going to be a swansong like no other.

Get to listen to his all-time hits

Those who grew up during the 1970s and 1980s would be well aware of the impact Sir John had on the masses. Back then, he was a rage. Well, he still is. Get in touch with some of his ardent fans and they’ll tell you why they absolutely love his music. Known for his soulful voice and high-octane lyrics, the now 72-year-old became a household name in the UK back in the 1970s and 80s.

Have a gala time with friends and family

It’s a once-in-lifetime opportunity. Bring your closest friends along and enjoy some of the finest treats in town. You’ll love your time at the Manchester Arena. It is going to be one of the most rocking nights of your life. You can appease your food craving with some of your favourite dishes. The food menus are awesome. Also, there’s nothing like a few hearty drinks, right. Everybody loves wines and champagnes. All of these treats happen to be waiting for you at the Manchester Arena. 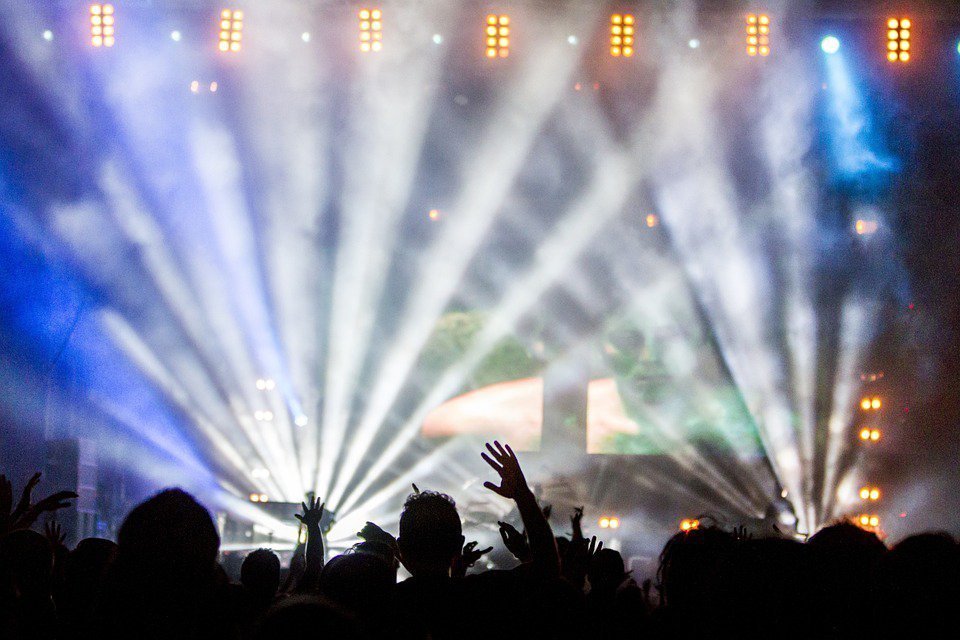 Be a part of the celebrations at the Manchester Arena this summer. If you’re an ardent fan of Sir Elton, then don’t let the opportunity slip away. It’s going to be an evening full of fun, frolic and excitement. It goes without saying that you’ll end up finding countless hospitality packages out there. Always choose a package that takes care of all of your requirements, including food and beverage. Get your tickets booked before time runs out.

Salient features of the VIP package:

That’s not all. All of this and a lot more is waiting for you at the Manchester Arena. Grab the tickets before someone else does.

With tickets going on sale last Saturday morning for the Spice Girls 2019 stadium tour as they added a staggering five additional dates in quick succession over the weekend, and now with nearly all dates […]