‘Free To Kill Again’ Features 10 new interpretations of the classic track ‘Killer’ with some stunning vocal performances from a whole range of artists including ‘A list’ superstar Boy George, Leftfield legend Nina Hagen and wizard producer Adrian Sherwood, as well as a number of exciting up and comers. Today XS Noize is pleased to premiere ‘Don’t Killer Animals’ featuring Nina Hagan.

Killer has been covered by numerous artists over the last 30 years, and there is a reason for the track’s longevity, the fact that it’s a stone-cold classic which reverberates through the decades.

The new versions encapsulate the tracks original spirit and stride across the genres from smokey dub to glitchy electronica. All of the tracks were produced and arranged by Adamski which also highlights his considerable production skills and musical knowledge.

Often referred to as “Rave Culture’s first pop star”, it was in 1988 that the artist ADAMSKI was born.
Adamski quickly catapulted into the upper echelons of the nascent rave scene and within weeks played to 1000’s of people at all the key, seminal illegal rave parties.

A then-unknown artist called Seal snuck a demo tape to Adamski and was offered the instrumental of what turned out to be the track KILLER, reaching #1 in the UK, and topping charts across Europe & U.S.

Besides other projects, 3STEP and SONNY ERIKSSON, producer + DJ ADAMSKI still delivers bastardized and uniquely mixed club classics from the origins of the rave era through today and beyond. 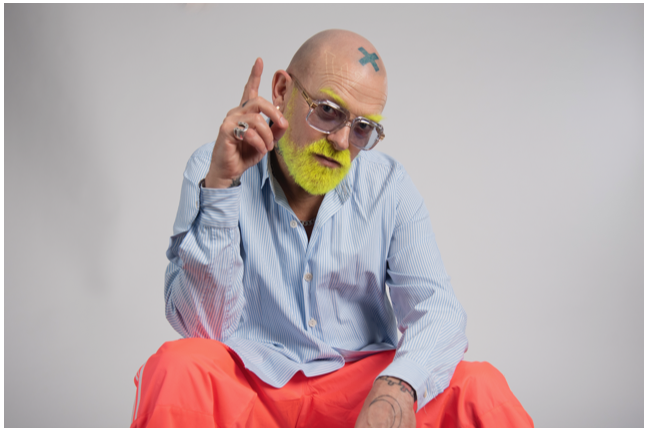 Trevor Horn has shared the lyric video for his new single Everybody Wants To Rule The World. The track, which features Robbie Williams on guest vocals, is taken from Trevor’s upcoming Trevor Horn Reimagines The […]

Trevor Horn has today announced his new album Trevor Horn Reimagines The 80s. Set for release on February 1 on BMG, the album sees Horn and a cast of legends, including Robbie Williams, Seal, All Saints […]