“Radium Girls”, the second song from the EP, is a true tour de force, co-written with Jehnny Beth from Savages, Carl Restivo, Nadya Tolokonnikova and Simone Cogo. Once again, Tom joins forces with Pussy Riot, as well as with Aimee Interrupter (The Interrupters), Mish Way (White Lung), and The Last Internationale on vocals.

You can see the official “Radium Girls” music video (dir. Tom Morello) BELOW:

Tom Morello about “Radium Girls”: “Four extraordinary women (Pussy Riot’s Nadya Tolokonnikova, The Interrupters’ Aimee Interrupter, White Lung’s Mish Way, The Last Internationle’s Delila Paz) and the ferocious production of The Bloody Beetroots breathe life into the true story of the Radium Girls, young Illinois factory workers who were the victims of one of the most heinous crimes in US industrial history. I spent every summer as a kid near Ottawa, Illinois where these doomed girls used deadly radium laced paint to make glow in the dark watches. They were encouraged to lick the paintbrushes to a point to increase productivity and profit and in the end their bones literally fell apart from cancer and they were so toxic they had to be buried in lead lined coffins. The resulting court cases and publicity led to historic nationwide labor protection legislation. Every year I place flowers at the small monument to these quiet heroes and this song is dedicated to their memory.”

The Bloody Beetroots about “Radium Girls”: “Radium Girls is what happens when two punks go off to battle; each with his weapon of choice.” 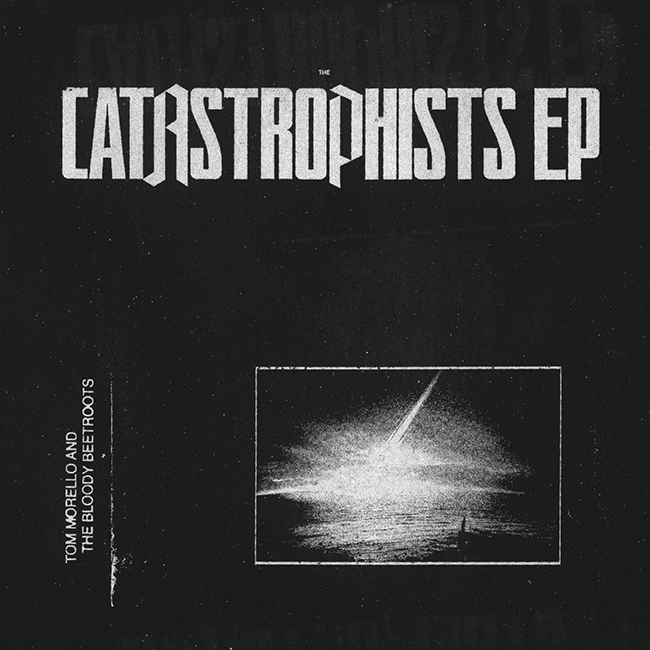 With Ordinary Man, Ozzy Osbourne reminds us that he’s anything but.  A difficult 2019 for the Prince of Darkness resulted in the cancellation of all his tour dates and in early 2020 he revealed he’d been diagnosed...