From vinyl to classic aviators, analogue cameras to cassettes: the old is new. It’s 2021, and despite technological advancements galore, it seems people are turning to nostalgic comforts from eras long past.

One of the most prominent areas in which we most commonly see retro influences is in commercial music.

One of the best examples is Dua Lipa and her album Future Nostalgia, released in 2020. The album borrows rhythms from the disco-pop era and dives deep into the ocean of modern retro. Lipa herself has delivered a promotional campaign that sees her dressed in a fashionable 90s aesthetic, which for all intents and purposes takes listeners back to the days of iconic pop bands.

She’s not the only one, though.

Miley Cyrus, also known for her 2000’s pop-rock origins, dropped Plastic Hearts, one of the biggest albums of 2020, which draws inspiration from 70s glam rock. Cyrus went one step further and adopted the mullet, which in recent years has come back in full power.

Although not as commercially popular, classic-rock band Greta van Fleet have also made headlines for their retro-70s sound. Their latest album The Battle at Garden’s Gate, much like their two previous releases, heavily draws inspiration from Led Zeppelin. This wave of retromania has also gone beyond rock and pop, with rapper and singer Doja Cat’s 2020’s smash hit “Say So” blending hip hop and pop-rap with elements of disco and funk from the 70s. 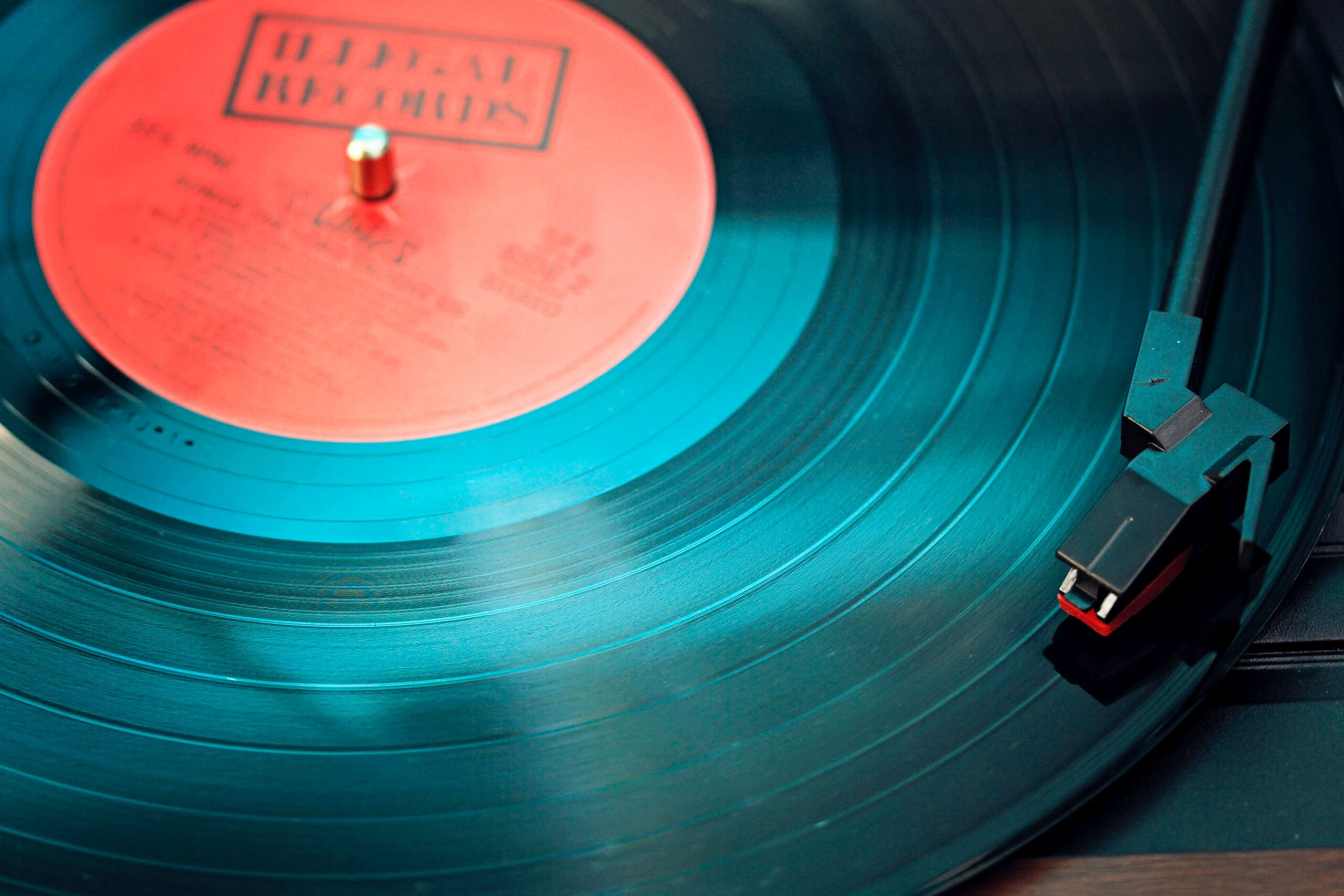 Of course, this revival wave isn’t strictly happening in the music industry. Earlier this year, the long-anticipated Friends Reunion premiered on HBO. The series had a massive surge in popularity following newer and younger audiences discovering the series through Netflix. This classic show has gathered followers since its premiere in the 90s, but the last few years have generated a huge demand for the sitcom that ended in 2004 to come back in some form.

Simultaneously, retro love has also swept the film and television industry. Big production companies have heavily turned to remakes and sequels to capitalise on the general trend, and even recent original titles such as Wonder Woman 1984, Ready Player One, Bohemian Rhapsody, Stranger Things, The Queen’s Gambit, and many others all have one thing in common: a deep desire to portray past trends and styles. 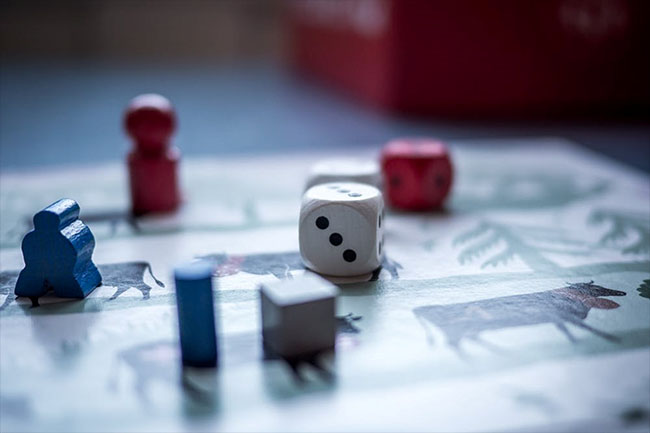 Even in the gaming industry, board games have come back in style with the likes of Monopoly, Catan, and Trivial Pursuit growing in popularity and sales vastly increasing in the last year. Tellingly, bonusfinder/uk/ announced that slot machines are the most played online gambling game, which shows that typical retro games have found their place in the virtual and modern world by drawing thematic inspiration from contemporary TV shows and movies, but packaging them in the traditional and ever-familiar slot machines format.

The recent success of retro-inspired music, TV shows, and even classic forms of gaming can be explained, in simple terms, by the fact that markets are now actively promoting retro culture. Retro is everywhere from vintage fashion and thrift shopping to house styling and cocktails, with even fashion retailer Urban Outfitters selling portable cassettes and CD players.

For now, it seems the retro wave is here to stay as musical artists, films, and the public, in general, converge in their love for past trends revitalised for the current eras.