The D’Addario brothers wrote, recorded and produced the forthcoming album entirely on tape at their Long Island home studio, Sonora Studios in Los Angeles, and Electric Lady in New York City. 'Moon' is preceded by 'The One', check out the Michael Hili-directed video for the latter here.

The prodigiously-talented brothers first emerged as The Lemon Twigs in 2016 with their debut LP Do Hollywood, whose show-stopping melodies mined from every era of rock quickly earned fans in Elton John, Questlove, and Jack Antonoff. Go To School, the ambitious 15-track coming-of-age opus, followed in 2018 and solidified the band’s reputation for building grand walls of sound around an audacious concept.

The 12-track album will be released on August 21 digitally and on CD, limited translucent red vinyl (only available via indie stores and the 4AD Store) and standard black vinyl. The first 100 vinyl pre-orders made through the 4AD Store will receive a limited-edition print signed by the brothers. 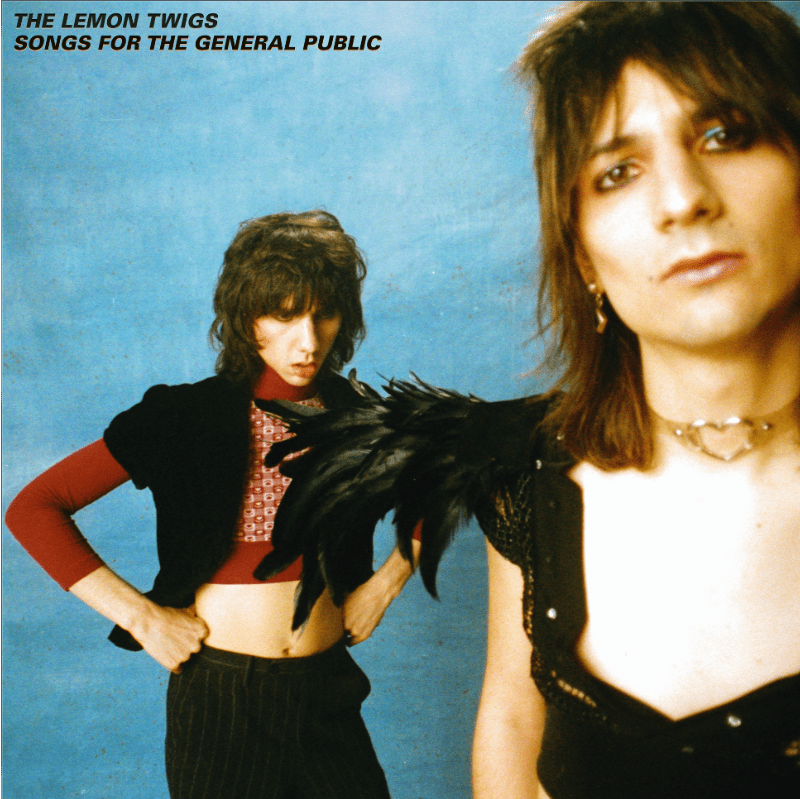 Songs For The General Public

Ahead of their tour with the Arctic Monkeys,  The Lemon Twigs'  have announced details of headline dates for 2019 in support of their ambitious second album Go To School (out now). The prodigiously talented brothers from Long Island will play ten shows...

The Lemon Twigs offer another taste of their upcoming album, Songs For The General Public, with the fourth single ‘No One Holds You (Closer Than The One You Haven’t Met)’. Released today, the barnstorming 3-minute...

The D’Addario brothers will return this Spring with a new Lemon Twigs album, Songs For The General Public. Their third studio release was written, recorded and produced by Brian and Michael D’Addario at their Long...