Bruised hearts laid bare on the shimmering opus that is Never Mind, the latest single from The Electric Soft Parade’s new album Stages. The video comprises deeply moving footage from a documentary about mental health and institutional care in 1970s America. Recut to accompany a song about their mothers passing, the video echoes their bands own first-hand experience of illness and physical decline.

“The combination of the ‘another world’ quality of the film footage, with the naturalistic horror of institutional care, put me in mind of my mother’s own private suffering; albeit miles away in time and place, in a suburban bedroom in England in the mid 2000s.” recalls Alex, “The feeling of isolation, pain, dull medical routine, and the gradual ebbing away of one’s life, which are the subjects of the song, seemed to chime with the experiences shown. I suppose I see the video as a metaphorical accompaniment to the song: an imagined ‘life flashing before your eyes’, as the grip of illness takes hold and a person slowly fades from view.”

Watch the video for ‘Never Mind’ – BELOW:

Thomas and Alex White return with the 5th ‘ESP’ album Stages release on January 8th 2020, on CD/LP/download via  Chord Orchard.

The group’s first music in 6 years, Stages deals with the passing of Thomas and Alex’s mother. The album’s 7 expansive tracks transcend their roots in grief, reaching through love, loss, mourning and hope, with the ambitious palette of The Electric Soft Parade.

“Several years after our mother passed away, I sat down one day and wrote the rough shape of an album…” explains Alex “I took on the multiple perspectives of the experience of death and grief – trying to imagine my mother’s feelings and how she experienced both her life and her death, as well as how others in the family may have felt and reacted, as well as my own sense of overcoming this grief.”

Written and sung by Alex, produced and recorded by Thomas, these albums are truly collaborative and represent a new period in the band’s output. “My writing having been less than forthcoming in recent years – I have now hit a peak, I hope.” says Alex, “I am extremely proud of these pieces of work, both in their honesty and their construction. It is a strange feeling to be a fan of one’s work and genuinely satisfied and engaged with it: often in the past, I have felt I have ‘got away’ with things, or not been able to fully realise my ideas. Not so here.”

Having worked on the songs with a new group of musicians and completing the recording of a first draft of the album, the band decided to shelve the project. A year or so later, Thomas and Alex decided to bring this project back from retirement and re-tool it, re-imagine it, and re-record it, thus presenting their 5th album as The Electric Soft Parade, “our personal tribute to our mother, our family, and ourselves”.

For an album rooted in loss, there is an undeniably uplifting tone to the record, “Hopefully, this personal vision and interrogation of grief may provide others with a roadmap of sorts to navigate these deep, dark, universal feelings – not in a depressive, maudlin manner, but rather with an honest, reflective, and ameliorating tone.” 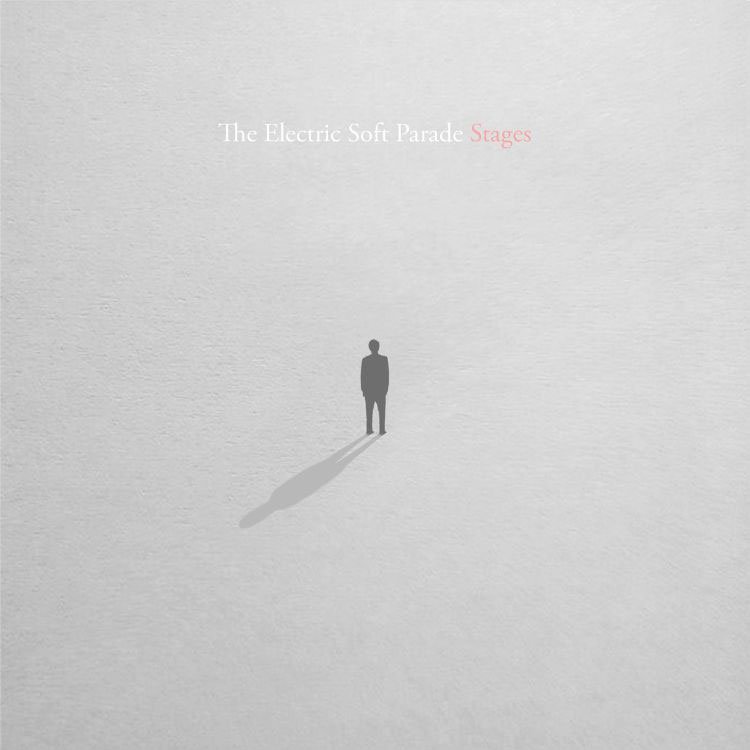 Today, the SHIIINE ON WEEKENDER announces its phenomenal lineup for 2021. Staking its place as a stalwart of the UK’s Winter festival scene, the Shiiine On Weekender returns for its sixth instalment on the 12th, […]