Australian punk rock band The Chats are pleased to announce a headline Belfast show at The Limelight 1 on Tuesday 20th October 2020. The band will release their debut album ‘High-Risk Behaviour ‘on March 27th.

Since forming in their mate’s bong shed in 2016 while still at high school, that attitude has taken The Chats – completed by guitarist Josh Price, who once wrote a song called ‘How Many Do You Do?’ in which he boasted of doing 52 “dingers” in a night – from the sleepy coastal village of Coolum (located roughly two hours north of Brisbane) to venues around the world. Their fanbase includes Dave Grohl, who loved the video for ‘Smoko’ so much he showed it to Josh Homme, who then asked the trio to support Queens of the Stone Age on their 2018 Australian tour. Iggy Pop is also a card-carrying member of The Chats’ fan club, requesting that they support him in Australia in early 2019 and peppering them with questions like, “What’s a smoko?” and “What’s a dart?”

The rest of 2019 was spent taking the world by storm armed with nothing more than guitars, drums, shorts, shirts and thongs (or if it was a formal occasion, sandals and socks). Shows across Australia and the UK were sold out (including Brighton Concorde 2’s gig), and they performed their first gigs in America (the LA show was attended by Homme, Grohl and Arctic Monkeys’ frontman Alex Turner). The band capped off the year with a return visit to Britain, selling out venues such as London’s 2,300-capacity 02 Forum. Suffice it to say, life has changed a fair bit for The Chats over the past two years. 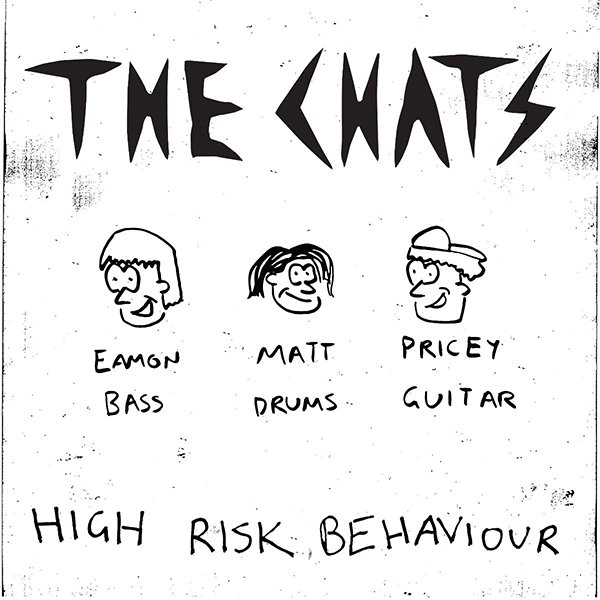 The Tom Robinson Band’s debut album Power In The Darkness was first performed 40 years ago in Victoria Park, London in front of 80,000 people at Rock Against Racism’s Carnival Against The Nazis alongside Steel...

Belfast got an education on Southern Grunge when Black Stone Cherry arrived on Thursday, July 18th at the Ulster Hall with a no-nonsense hardcore set that really showed those city-slickers how Grunge is served Kentucky...

Clair McAllister was on hand again to capture the first night of Belsonic at Belfast's Ormeau Park featuring Arcade Fire with another batch of stunning images.