Snap Galleries, specialists in contemporary pop culture, are delighted to mark the start of their collaboration with Roger Sargent with an exhibition of images from his Libertines archives.

Roger Sargent has been described by The Guardian as “the UK's most important music photographer”. He is a multi-award-winning photographer, music video and film director. He is perhaps best known for his work with The Libertines, an ongoing communion of more than 20 years, during which he has amassed an unparalleled body of now-iconic photographs. These include the cover photograph for their second album, 2004’s “The Libertines”. He also directed the 2011 documentary about the band, There Are No Innocent Bystanders as well as music videos for “Gunga Din” and “Heart of The Matter”. 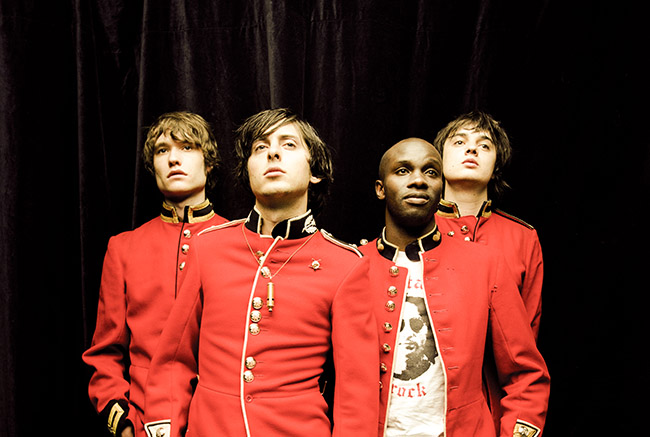 The Libertines exhibition will feature a cross-section of Roger’s favourite images of the band, some familiar, some unseen, covering their early years and their 2010 reunion.

The exhibition will be launched virtually using a platform developed by Emperia, a bespoke creator of virtual viewing experiences. Visitors to the exhibition on the snapgalleries.com website will be able to navigate a beautiful virtual reality gallery featuring a selection of Roger’s Libertines images framed and on display. The virtual space consists of three elements: a large central room with high ceilings and white walls, a mezzanine floor accessed by a spiral staircase, and a smaller, more personal viewing room with a feature brick wall.

As part of the exhibition, Roger Sargent will be creating short videos sharing the stories behind key images. 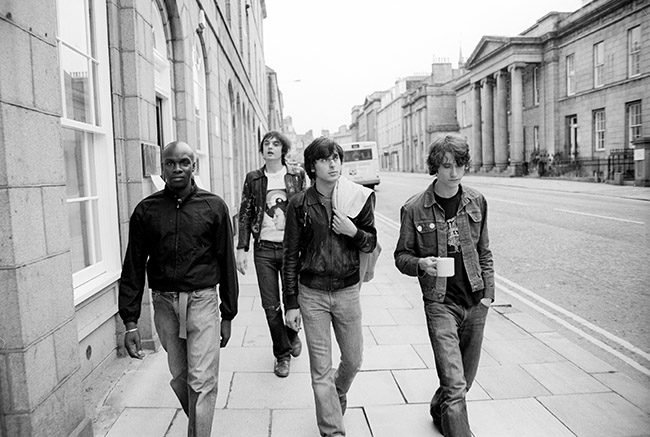 This exhibition (which will remain online indefinitely) marks the start of a series of collaborations between Roger Sargent and Snap Galleries, culminating in a major physical gallery exhibition in 2022 and a lavish coffee table book of photographs.

Bands reuniting after a gap of 11 years seldom produce something satisfying so it's pleasing that The Libertines third album, Anthems For Doomed Youth contains many traces of what made the band so thrilling first...

Having sold out their Uk tour this morning, within minutes of going on-sale, The Libertines have decided that due to the current international refugee crisis, they will be donating proceeds from their English shows to...