The work, which draws on the band’s deep roots in both orchestral and choral traditions, will be released on Krunk (via Warner Classics) on December 4th 2020.

To herald the announcement, the band shares the lead single “Dvergmál” Listen to Dvergmál - BELOW:

Odin’s Raven Magic is a collaboration between the band and Icelandic music legend Hilmar Örn Hilmarsson (who is also ordained ‘chief goði’ of the pagan Norse religion Ásatrúarfélagið), as well as Steindór Andersen, a fisherman and one of Iceland’s most respected chanters of traditional epic narrative. The orchestral and choral arrangements were largely handled by former member and arranger Kjartan Sveinsson, and Maria Huld Markan Sigfúsdóttir from the band amiina, and the piece prominently features the unique sound of a five-octave marimba built from roughly-hewn pieces of stone by sculptor & artist Páll Guðmundsson.

The work grew out of Hilmarsson’s long-standing fascination with one particular chapter of Iceland’s Medieval literary canon known as the Edda, entitled Hrafnagaldur Óðins, or Odin’s Raven Magic, named after the Norse god’s two ravens, that flew over the Earth to survey and bring information back to him. The poem recounts a banquet held by the gods, in which ominous signs foretell the end of the world of both gods and men. In 1867 the poem was judged to be a fake, but then in 2002, scholars re-ratified it as an official 14th-century addition to the Edda.

Says Hilmarsson of the poem: “Hrafnagaldur Óðins has lots of interpretation and implications that fire up the imagination… It’s a very visual poem, with images all about falling down, and a world freezing from north to south. It was an apocalyptic warning. Perhaps the people of the time felt it in their skins. Today, of course, Iceland is involved in environmental issues surrounding hydro-electric power and the destruction of the highlands. We are being warned again.”

Odin’s Raven Magic was conceived and first commissioned by the Reykjavik Arts Festival in 2002 and performed only a handful of times that year. It has since become part of Sigur Rós’ own mythology, existing only in snippets found online by fans. This definitive release, taken from a live recording of the 70-minute score from Paris’ La Grande Halle de la Villette, finally brings this important work to light. 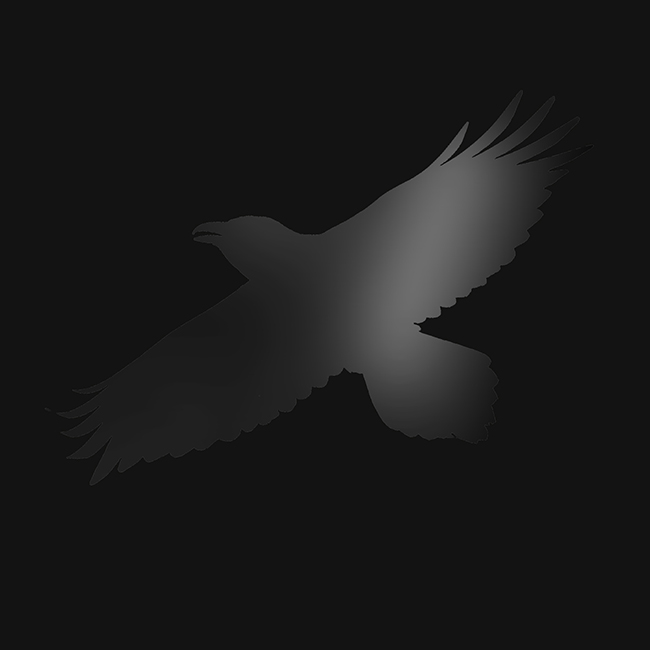