Today, Pale Waves return with the new single ‘Lies’ – the first to be taken from their third album Unwanted, announced today and set for release on Friday 12th August via Dirty Hit.

Recorded in Los Angeles with producer Zakk Cervini, whose credits read like a who’s who of alt royalty – from Blink-182 and Modern Baseball to Halsey and Machine Gun Kelly – ‘Lies’ pairs the crunchy guitars and rhythmic drive of 2000s pop-punk with the rage of a 90s rock band.

“‘Lies’ is about someone who built up my trust and destroyed it like a wrecking ball,” says frontwoman Heather Baron-Gracie. “it caused some real trust issues, but fortunately for me that person is no longer in my life. Once you do me wrong you’re gone!”

Watch the video for 'Lies' - BELOW:

Pale Waves have been on a personal and artistic journey since the release of their debut album My Mind Makes Noises in 2018.These experiences have begun to inform their songs in recent years and are what jump to the fore on Unwanted. “It was really the only thing this album could be called,” says Baron-Gracie, now 27. “It’s bold and unapologetic, and that’s what the Pale Waves community is about. We don’t need to fit a perfect mould, we don’t need to apologise for being ourselves, and we won’t change for anyone. That acceptance is what connects us.”

Unwanted is a record that reaches out into the passionate community of misfits and LGBTQI fans around the band, tapping into darker emotions than ever before while also striking a fresh tone of defiance.

The band have also announced a UK headline tour for November 2022, culminating with a show at London’s O2 Academy Brixton on Wednesday 30th November. The tour follows a packed summer of UK festival appearances, including Neighbourhood Weekender, Community Festival, Y-Not, Kendal Calling, Boardmasters and Reading & Leeds. Tickets will be available via fan pre-sale at 10 am on 18th May and on general sale from 10 am on 20th May. 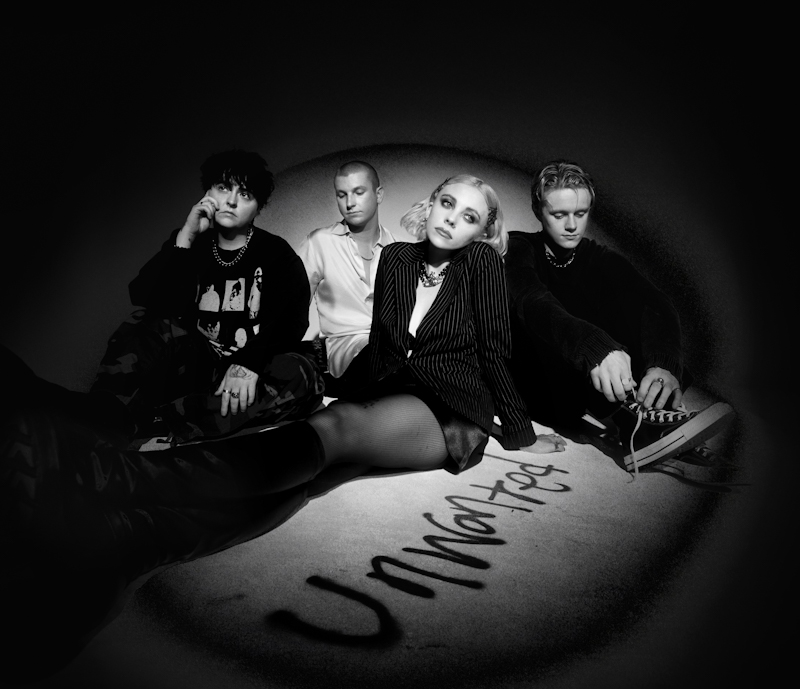 Unwanted tracklist:
Lies
Unwanted
The Hard Way
Jealousy
Alone
Clean
Without You
Only Problem
You’re So Vain
Reasons To Live
Numb
Act My Age
So Sick (Of Missing You)

PALE WAVES Share their new track ‘My Obsession’. from their forthcoming debut EP

Pale Waves have today shared their new track ‘My Obsession’. This is the latest track to be released from their forthcoming debut EP, which contains current single ‘New Year’s Eve’ and is available to pre-order...

PALE WAVES played an amazing show at Limelight, Belfast as part of their biggest UK and Irish headline tour. The tour is the band’s first since Covid struck and follows their second album WHO AM...

PALE WAVES have announced a UK headline tour for September this year. The run of shows comes in the wake of their critically acclaimed debut album MY MIND MAKES NOISES, which was released in September...