Acclaimed singer-songwriter OLYMPIA returns to Australia following massive UK/Europe tour with Julia Jacklin and BBC Radio 1 support. Fresh off the back of sold out shows across Australia, the UK, and Europe, OLYMPIA has today announced her sophomore album FLAMINGO, to be released on July 5 on Opposite Number Records.

‘Flamingo’ is a glorious collection of 11 tracks, resonating with complex pop unspooling, vast lyrical scope and the confident animation of a world lit with familiar dreams and desires. A striking follow up to the debut ‘Self Talk’, an album that was nominated for an ARIA award, J Award for Best Video, shortlisted in the Australian Music Prize and selected as triple j feature album.

“The record explores how grief and desire are intertwined. It’s referencing a personal tragedy – the addiction and loss of someone very close to me,” says Bartley. “But it’s not a project of catharsis – I chose to submit myself to this experience because I wanted to create from inside it, rather than explaining it. I’ve tried to borrow from my own grief to create its inverse: something joyous. Something beyond myself, something fantastic -something new”.

“It’s the most personal I’ve ever been, but also the most confident. This album is a force.”

Taking the stage as a curtain raiser for ‘Flamingo’ is brand new track ‘Hounds’, a shimmering, kaleidoscopic requiem about calling someone out on their bullsh*t, or rather, what it means to be human; to feel and to evolve.

This song is pure emotional force. A compelling journey from the first beat which drives to ever-escalating releases within the song. Lyrics are immediate, addressing someone driven by dissatisfaction, chasing something they can’t name even to themselves: ’Your reinventions endless, I’ll keep belief suspended’; trying out multiple versions of themselves as though magic tricks: ‘Walking on water, cut in half’; and someone who falls for everything, they could even ‘drown in the sun’.

Listen to ‘Hounds – BELOW:

The listener is rewarded at each lift within the song, as Bartley demonstrates masterful pop sensibility. Sonically we hear a deft balancing act between moments that touch on nostalgia, even facetious sonic hints at religiosity, with elements that are startlingly unique and their own.

‘Hounds’ is lush and imaginative, belying its rage. The intent behind chorus line ‘I just released a single hound’, on par with TV on the Radio’s ‘Wolf Like Me’, or the Walkmen’s ‘The Rat’. Instinctive, emotional and high energy.

‘Hounds’ follows singles ‘Shoot to Forget’ & ‘Star City’ which have made an immediate imprint on the international music community with airplay on Radio 1, BBC 6, a number of high profile international playlist additions, airplay on triple j, double j and community radio nationally. 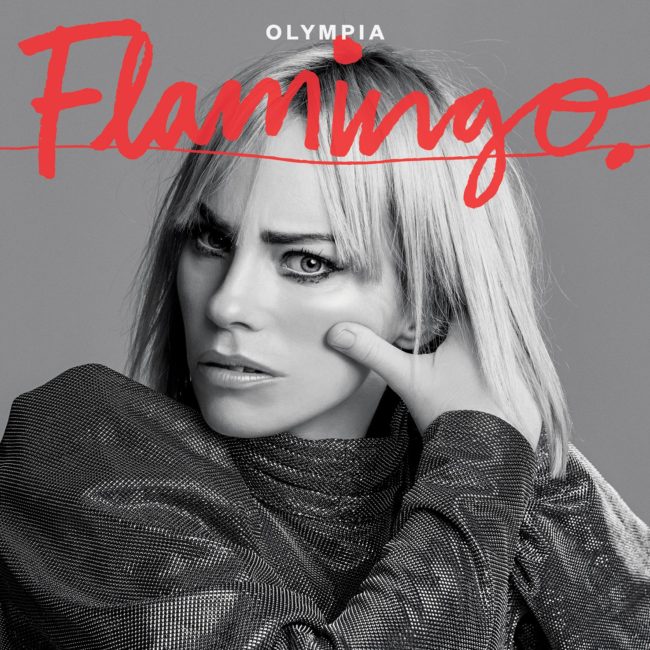 Multiplatinum Icelandic quintet OF MONSTERS AND MEN have announced a run of the UK and European dates in support of their new album FEVER DREAM out 26th July. Fans who pre-order FEVER DREAM between Thursday […]

Doves are returning to Ireland for their first headline, indoor live dates since 2009! A night Belfast’s Limelight have been confirmed in the band’s diary for 7th April 2021, with the cherished Manchester three-piece announcing […]

Richard Ashcroft performed a cover version of Prince’s ‘Purple Rain’ at his concert at the Olympia in London on Saturday night (04.05.19). The 47-year-old singer/songwriter was playing his own track ‘This Is How It Feels’ […]