“In 20 years’ time, people will buy Definitely Maybe and listen to it for what it was. That’s what is important.” Noel Gallagher, August 1994.

With today marking 25 years since Oasis released their third single ‘Live Forever’ (voted the greatest British song by Radio X listeners last year), Big Brother Recordings have announced special activity to celebrate the silver anniversary of ‘Definitely Maybe’, the iconic Manchester band’s landmark debut album. To mark the anniversary on 29th August, original content from the era will be made available throughout August - visit www.oasisinet.com for details and follow #DefMaybe25. In addition, two limited edition vinyl formats will be released – a picture disc via the band’s online store and a silver-coloured LP available at retail from 30th August. Listen to the album and pre-order the vinyl here - https://Oasis.lnk.to/DefMaybeis25

Originally released on August 29th 1994, ‘Definitely Maybe’ was the fastest-ever selling debut album in the UK at the time, and marked the point when Oasis became a cultural phenomenon. The album went seven times platinum in the UK while selling over five million copies worldwide. The four singles – ‘Supersonic’, ‘Shakermaker’, ‘Live Forever’ and ‘Cigarettes And Alcohol ‘ are established classics while songs that were never released outside of the album’s confines such as ‘Rock ‘n’ Roll Star’ and ‘Slide Away’ also remain anthems and radio staples known to every generation of music fan. 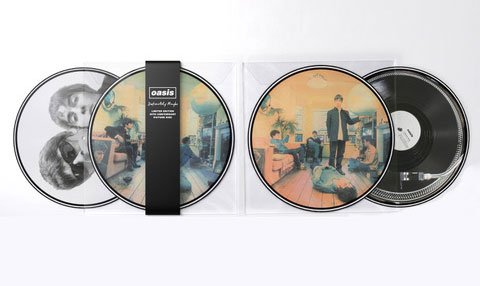 ‘Definitely Maybe’ frequently appears on ‘best album of all time’ polls and is widely considered to be the best debut album ever made. A quarter of a century following its release, it’s songs sound as fresh and relevant as they did in 1994. 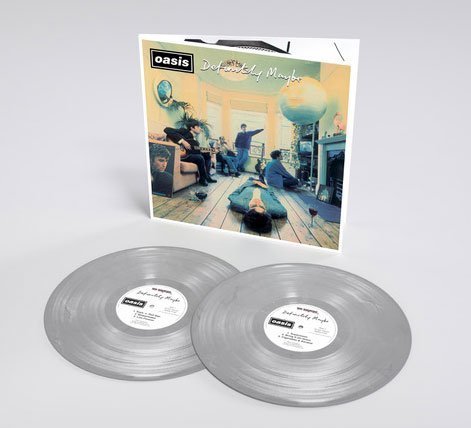 ANDY BELL shares video for ‘I Was Alone’ - Watch Now

Andy Bell has shared a video for ‘I Was Alone’, a brand new song taken from the RIDE singer/guitarist’s debut solo album The View From Halfway Down.  Andy describes it as “a Spacemen 3-influenced song...

ALBUM REVIEW: Liam Gallagher - As You Were

After two sub-par Beady Eye records and a messy divorce, former Oasis frontman, working-class hero, and the voice of a generation, Liam Gallagher thought about quitting music for good. After his post-Oasis band, Beady Eye,...