Leading up to the June 5th release of their self-titled, debut album, Muzz, the new project of Paul Banks (Interpol), Josh Kaufman (producer/multi-instrumentalist and one-third of Bonny Light Horseman), and Matt Barrick (drummer of Jonathan Fire*Eater, The Walkmen, and Fleet Foxes’ touring band), release their first-ever live recording – a performance of ‘Bad Feeling’. For the video, the trio play from the cities where they’re currently staying home – Banks in Edinburgh, Kaufman in Brooklyn, and Barrick in Philadelphia. They give a mellow, more stripped-down rendition of the song, using the available resources in their respective homes.  The performance follows singles ‘ Red Western Sky’, ‘ Broken Tambourine’, and the studio version of ‘ Bad Feeling’. Written, arranged and performed by all three,  Muzz is dark and gorgeous, expansive and soulful, all imbued with an effortless cosmic charge. It’s a genuine collaborative production, born out of long-standing friendship and collaboration. “ Finding a place where we met aesthetically was really cool, especially at this point in our lives,” says Kaufman.  “I’m not surprised that Paul and I are in a band together after all these years; what I am surprised by is that my favourite drummer is the guy who brought us back together to make music. He’s this rare rock drummer who came out of the D.C. hardcore/ska scene and swings like a jazz drummer. Matt was the magnet.”

Banks and Kaufman have known each other since childhood, attending high school together in Spain before separately moving to NY. There, they independently crossed paths with Barrick while running in similar music circles. They kept in touch in the following years: Barrick drummed in Banks + Steelz and on some of Kaufman’s production sessions; Kaufman helped on Banks’ early Julian Plenti solo endeavour; various demos were collaborated on, and a studio was co-bought. Banks elaborates: “ I love The Walkmen and every band Matt’s been a part of; he does things on the drums that are so subtle and tasteful it gives me the warm fuzzies. And since we were kids, Josh has been a real inspiration to me, a talent on some other plane. As a producer, he creates an environment where other musicians can shine. There’s a creative overlap we share that revolves around Leonard Cohen, Neil Young, The Stones, and Dylan that I haven’t really had an outlet for all these years, so this is us exploring that.” 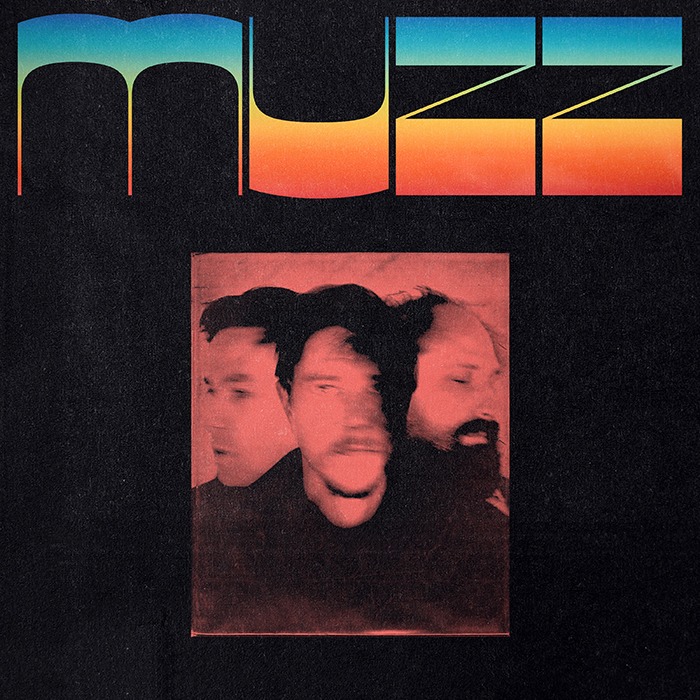 Muzz  Tracklist:1.  Bad Feeling2. Evergreen3.  Red Western Sky4. Patchouli5. Everything Like It Used To Be6.  Broken Tambourine7. Knuckleduster8. Chubby Checker9. How Many Days10. Summer Love11. All Is Dead To Me12. Trinidad

FLEET FOXES Release New Song, “If You Need To, Keep Time On Me” – Listen Now

Fleet Foxes have released the third song from their highly anticipated new album Crack-Up, titled “If You Need To, Keep Time on Me.” The album will stream in its entirety via NPR First Listen beginning […]