HEY WHAT, the astonishing new LOW album, will be released worldwide on 10th September 2021 via Sub Pop Records. In anticipation of the new album, the beloved group is sharing “Days Like These”; the first single and video, helmed by their longtime friend and director, Karlos Rene Ayala.

HEY WHAT is Low’s thirteenth full-length release in twenty-seven years, and their third with producer BJ Burton. The new album finds the group focusing on their craft, staying out of the fray, and holding fast their faith to find new ways to express the discord and delight of being alive, to turn the duality of existence into hymns we can share.

These ten pieces—each built around their own instantaneous, undeniable hook—are turbocharged by the vivid textures that surround them. The ineffable, familiar harmonies of Alan Sparhawk and Mimi Parker break through the chaos like a life raft. Layers of distorted sound accrete with each new verse - building, breaking, colossal then restrained, a solemn vow only whispered. There will be time to unravel and attribute meaning to the music and art of these times, but the creative moment looks FORWARD, with teeth.

HEY WHAT is the band’s first release since Double Negative, one of the best-reviewed albums of 2018, with year-end honors from Uncut (#1), The Guardian, MOJO, NPR, Vulture, The Wire, and more. The album also earned “Best of the Decade: 2010s” placement from Aquarium Drunkard, Brooklyn Vegan, Pitchfork, and Stereogum.

LOW has announced a 30 date world tour with North American shows beginning in March 2022, with UK & European dates to follow in April / May. See below for a full list of UK & Ireland shows. 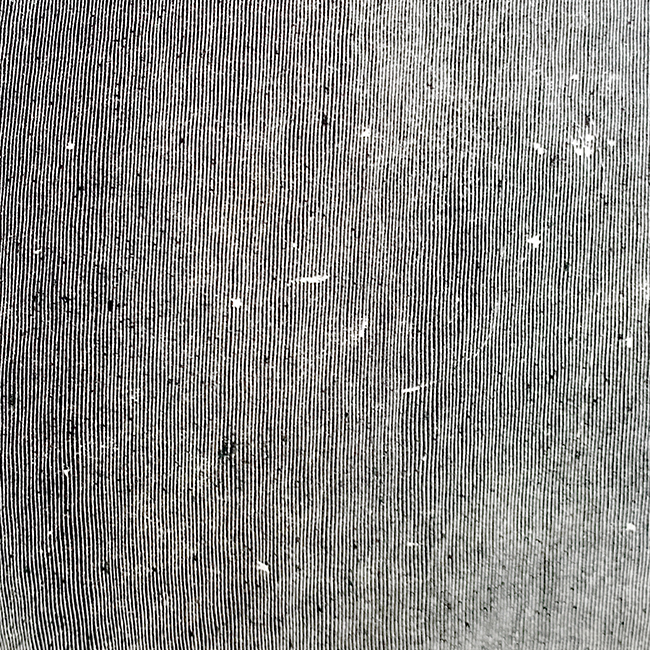 On the heels of last year's critically acclaimed Double Negative, LOW has shared a remix of a standout album track. Famed Philadelphia producer/DJ King Britt has reworked "Fly", and had this to say about their collaboration:  “As a longtime Low...

LOW’s 8-song 1999 EP Christmas is often referred to as one of the seminal alternative festive releases and is a gift that music lovers return to every winter to get them in the seasonal mood....