Laura Marling is very pleased to announce a headline Belfast show at Ulster Hall on Monday 11th October 2021. Having emphatically set the bar for what can be achieved with a superlative Livestream performance back in the early Summer of 2020 from London’s Union Chapel, Laura is thrilled to finally be able to take her acclaimed Song For Our Daughter album out on the road.

The shows kick off in Birmingham on the 4th of October and run right through to 20th October at London’s Roundhouse.

Laura brought forward the release of Song For Our Daughter in the midst of lockdown last Easter as the pandemic took hold across the globe. It was received with widespread acclaim, and deservedly picked up Mercury Prize and Grammy Award nominations.

These shows will be Laura’s first headline dates in the UK in over five years, when she toured Semper Femina back in March 2017.

Tickets from £29.50 inc Booking fee on sale at 10 am on Friday 11th June from ulsterhall.co.uk and ticketmaster.ie 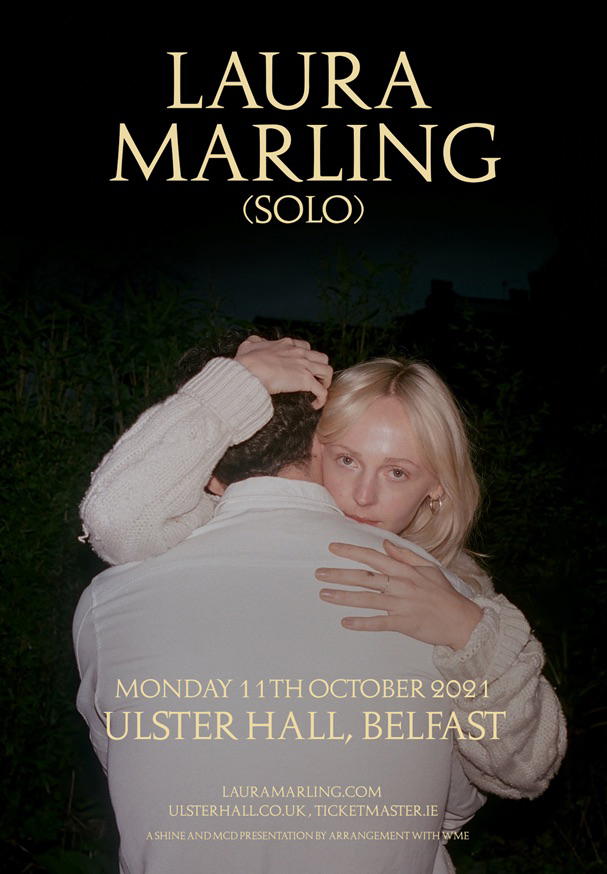 Reverend and the Makers are pleased to announce their ‘Greatest Hits Tour’ is coming to Belfast’s Limelight 2 on Friday 01st November 2019. With six Top 20 albums already under their belts, Sheffield rock’n’roll radicals...

Multiplatinum Icelandic quintet OF MONSTERS AND MEN have announced a run of the UK and European dates in support of their new album FEVER DREAM out 26th July. Fans who pre-order FEVER DREAM between Thursday...

German rave legends Scooter return to Belfast with their biggest Irish headline show to date at Custom House Square on Saturday 28th August 2021. Don’t miss out on this amazing opportunity to experience the Gods...