Lamb has released a new track today from their forthcoming album The Secret Of Letting Go. The "bucolic" video premiered via Under the Radar, who called the track "a Celtic-jig rhythm of hand claps that undergird a heavily filtered bass and airy vocals."

Rolling in on whomping sub-bass, a stuttering rhythm track and a tightly wound duet between Lou Rhodes and Irish rapper Cian Finn, "Moonshine" is nocturnal and strange, a track that spins the listener around and comes alluringly illuminated by subtropical luna light. Rhodes tells Under the Radar, "We made the 'Moonshine' video out in a secret location in Maharashtra, India. The song is about first sparks of love in a heart that had forgotten what that felt like and was very much inspired by being in that part of the world where the sickle moon lies on its back, instead of sitting up on its side as it does in the west. Somehow this aspect of the moon became a symbol of new beginnings and new love; the shimmering, tingling of endless potential. The moon really does shine differently out there!"

Moonshine is the third track taken from The Secret Of Letting Go (following on from Illumina and Armageddon Waits). The album is released everywhere on 26th April 2019.

Lamb are Lou Rhodes and Andy Barlow. Originally formed in Manchester in the mid ’90s, they fused multiple electronic music styles with Rhodes’ gorgeous, arresting vocals for a decade. During a hiatus of several years, Rhodes’ made a handful of acclaimed solo albums and Barlow produced other artists. Since reforming, Lamb have released new music (2014’s Backspace Unwind) and also toured their classic self-titled debut album on the 21st anniversary of its release. 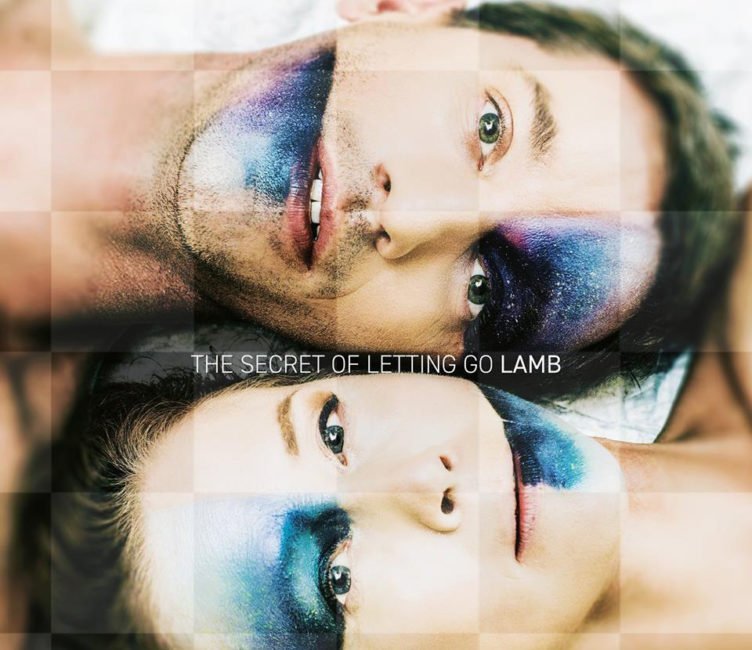 Andy Barlow is a rare breed, an artist and producer - one half of hugely influential, seminal electronic duo LAMB and a world-class producer with a breathtaking list of credits that has drawn the attention...

LAMB Announce details of their seventh studio album, 'The Secret of Letting Go' - Listen to track