With under a month to go until the show kicks off, the AIM Independent Music Awards has announced that indie icon Johnny Marr will take home the coveted Pioneer Award, presented in association with Bucks Music Group. Marr will also headline the first-ever live show, set to follow the ceremony at Camden’s Roundhouse on 3 September.

Alongside his considerable solo success, with 2014’s Playland and 2018’s Call the Comet charting in the UK at #9 and #7 respectively, Marr has collaborated with some of the greatest musicians of a generation including Talking Heads, Modest Mouse and New Order’s Bernard Sumner. Fresh from the release of his critically acclaimed new single “The Bright Parade”, the former Smiths guitarist will take to the stage to receive the Pioneer Award in recognition of his prodigious career spanning nearly 40 years. Previous winners have included Goldie and Warp’s Steve Beckett.

Meanwhile, experimental pop duo Let’s Eat Grandma have been confirmed as after-show DJs. No stranger to the AIM Awards, they took home the Best Sophomore Release award for their record "I’m All Ears" in 2018 and will be joining disco, soul, funk and hip-hop UK institution BBE Music, other AIM members and electro-pop sensation Georgia as part of the night’s entertainment. Various other surprise performances have also been lined up for the show.

Following a massive 35,000 public votes, nominees for the ‘Best Live Act’ award, in association with Songkick, can also now be revealed as AJ Tracey, Calpurnia, Frank Carter & The Rattlesnakes, Gerry Cinnamon and IDLES. With nearly half a million live shows performed already in 2019, the award celebrates the unstoppable energy and graft of those artists who have transfixed crowds around the world. The winner — the act with the most amount of votes — will be announced on the night of the awards. Previous winners have included Babymetal, Erasure and All Time Low.

Taken with their nomination for ‘UK Independent Breakthrough’, ‘International Breakthrough’, ‘Best [Difficult] Second Album’ and ‘Best Creative Packaging’ this means that IDLES are now in the running for a record-breaking 5 awards — the most a single act has received in one year since the Awards began 9 years ago. 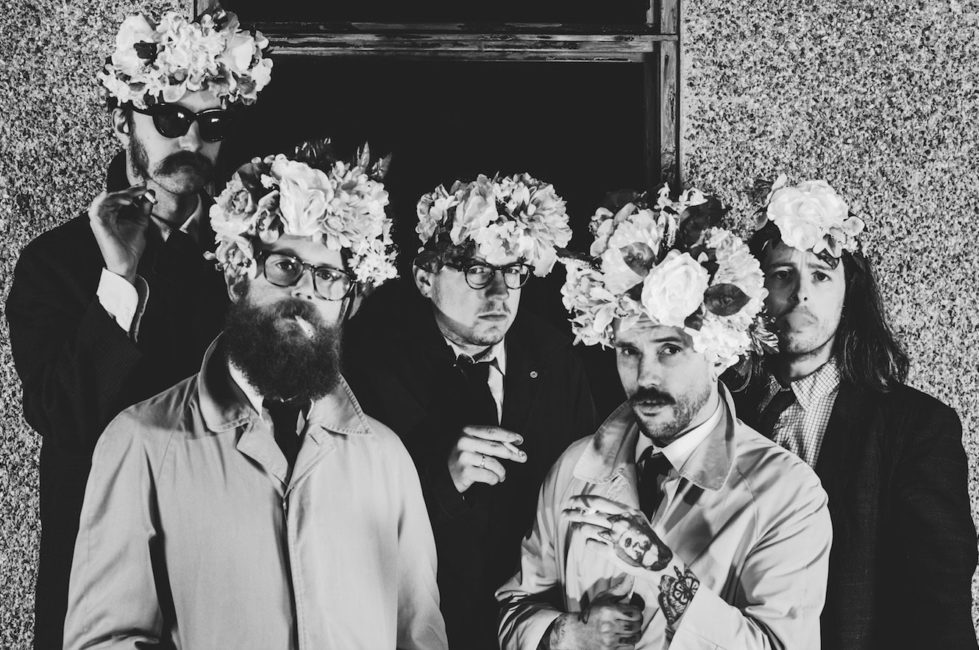 As the ceremony draws nearer, the recipients of the Innovator and Indie Champion awards have also been revealed. Eleven Seven CEO and rock star manager Allen Kovac, whose dazzling career has seen him work with Mötley Crüe, Papa Roach, Five Finger Death Punch, and Blondie, will receive the Innovator Award, presented in association with Amazon Music. Meanwhile, Charles Caldas, CEO of global rights agency Merlin, has been named Indie Champion. In his 12 years as CEO, Merlin’s members — which embody more than 20,000 independent labels and distributors around the world — have grown to command over 12% of the digital recorded music market.

One To Watch (in association with BBC Music Introducing)

Outstanding Contribution to Music (in association with Merlin)

Welcome to the September 2018 edition of our monthly new music playlist, which is available to listen to and watch via YouTube. If you enjoy any of the songs featured here, we encourage you to...

Today, IDLES have announced their first live album 'A Beautiful Thing: IDLES Live at Le Bataclan', and have shared the live version of 'Mother' taken from the record. The limited double LP edition will be...