After flirting with electronica on his last album, James Blunt returns to what he does best on new album ‘Once Upon A Mind’, writing classic songs that touch both the heart and the head. The album’s first taste arrives in the shape of the breezy, ‘Cold’, an effervescent modern spin on love.

There’s a freshness that resonates throughout the eleven new songs that make up ‘Once Upon A Mind’, his 6th album, released October 25th on Atlantic Records. A UK tour for early 2020 will be announced shortly.

On the new album, James has worked with a variety of producers including Steve Robson, Jimmy Hogarth and TMS. Highlights are many and include the poignant ballad ‘Monsters’, the pop swagger of ‘5 Miles’ and the country-tinged ‘Halfway.’ There’s a warmth that permeates the entire album, and a real sense of personality.

“I think this is the most honest album I have ever made.” James Blunt says. “Back To Bedlam was similar in that I had been writing those songs for a while about my life experiences at that time, and they came together on my debut. And every song on this album represents something that I’m currently going through or have recently experienced. It’s a very personal record, and I’m proud I can share it.”

James Blunt released that classic first album, ‘Back To Bedlam’, in the autumn of 2004 and soon after the single ‘You’re Beautiful’ became a global smash hit. He has sold over 23 million albums and has showcased his wit and charm more recently with his always engaging twitter account. 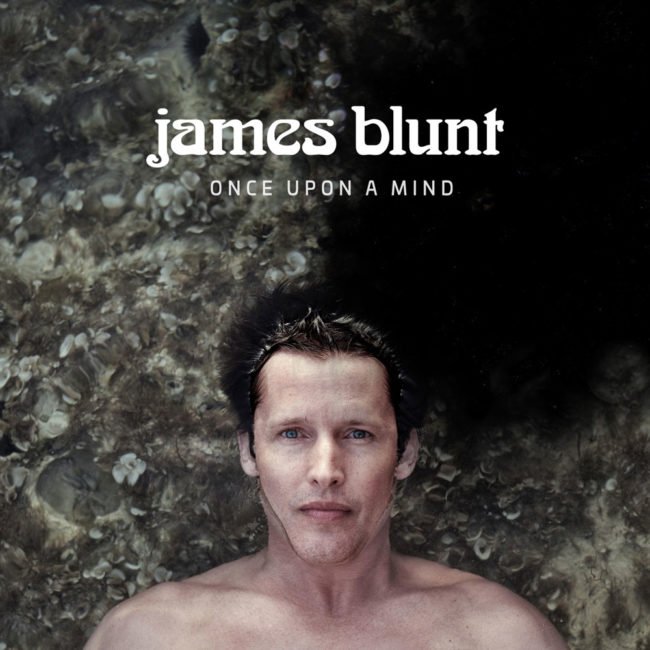 ‘Once Upon A Mind’ Tracklisting:

7. How It Feels To Be Alive

James Blunt has released his brand new single ‘Bartender’, which is taken from his forthcoming album ‘The Afterlove’, out on March 24th. The anthemic and hugely captivating new single is available to download now for […]

Following the news that his sixth studio album, ‘Once Upon A Mind’, will be released on October 25th via Atlantic Records, James Blunt today announces a major 2020 UK and European tour including a must-see […]

JAMES BLUNT – Has unveiled a striking new video for his moving single, ‘Don’t Give Me Those Eyes’

James Blunt has unveiled a striking new video for his moving single, ‘Don’t Give Me Those Eyes’, which is out now. Directed by Travis Kopach of Rad Brooklyn, the video stars James and Brazilian Victoria’s […]