DRENGE release their third album, STRANGE CREATURES, produced by long-time collaborator Ross Orton on 22 February 2019 via Infectious Music. The follow up to their critically acclaimed albums DRENGE [2013] and UNDERTOW [2015] as well as this year’s AUTONOMY EP, the album includes the singles THIS DANCE and AUTONOMY, and was recorded in Sheffield at McCall Sound earlier this year. The album was made “after months of chiselling away, ripping themes and ideas apart, and sewing them back together,” and is described by the band as “the most considered record we have ever made”. To coincide with the release of the new album, DRENGE has announced a UK tour for spring 2019, with tickets are on general now. Mark Millar caught up with Eoin Loveless to talk about the new record. 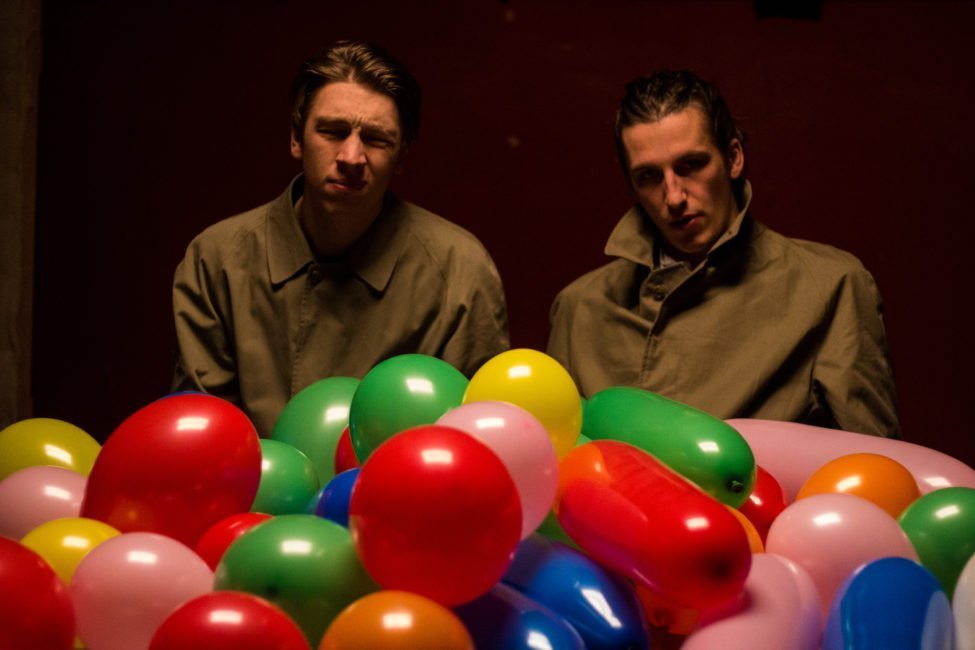 Drenge release your third album, ‘Strange Creatures,’ on 22nd February. Did you go into the recording with any preconceived ideas how it should sound and the kind of songs you wanted to write about?

EL: It came out of a recording session I had with Ross Orton (Arctic Monkeys, M.I.A, The Fall) one evening at the end of 2015, which feels like a long time ago. 2015 was quite a busy year for us. We had done a lot of touring, but then it was time to start our third record. So we went into the studio, and we messed around with this idea that I had which was the title track ‘Strange Creatures.’ It isn’t the version that appears on the album, but there are still a lot of the original elements we kept from it and shoved into the finished version. I was vibing off that tune, and I would listen to it all the time. That song set the tone to me for what the album was going to be, but songs would shift. ‘Teenage Love’ was an exciting song. We recorded a drum and bass version that isn’t on the record where Rob played bass and Rory played the drums, and it was really gnarly and meaty. I remember listening to that and getting very excited about it – I knew then that the rest of the record was going to work.

What was your writing process for this record?

EL: Previously a lot of it was done by memory and writing in notebooks. Then around the same time, I was working on the first track ‘Strange Creatures’ I started recording onto a laptop and building a little bit of a home studio. That was the first time I started working properly on a computer and taking things and looping them and making songs using the software. It was something I was entirely new to, but I really enjoyed it.

Did the songs come easily once you started writing?

EL: I don’t think I had much trouble writing the songs for this record. I feel like I’m at a stage now where stuff comes together quite quickly, but we did have time to go in and fix stuff that we weren’t quite sure about. Overall, I’m very happy about how the record sounds.

Drenge will perform digitally rewired and re-engineered tracks from the new album as ‘Drenge Philharmonic’; a series of in-stores in independent record shops in February. What can fans expect from these shows?

EL: I’m not entirely sure. It won’t be acoustic, and it won’t be a full band it will be somewhere in between. I’m trying to figure it out right now, but I think it will be really interesting, whatever it is.

Is it essential to the band to keep supporting record shops in the high street?

EL: Oh yeah, absolutely. When I was growing up that was a tremendous way for me to go and see bands, I would sneak out of school to see them and also it was a very affordable way to see live music because I would buy the band’s album and get to see them play. I remember going to see The Cribs play in an HMV about twelve years ago and it was brilliant – I loved it.

Drenge will now embark on a headline tour in the spring. What can fans expect from the shows?

EL: Hopefully what we have always been able to deliver which I feel like is a chaotic but enjoyable rock show with a bit more storytelling that fits the context of the songs on the record, and trying to give a bit of space to that without telling everyone to be quiet because we are playing a new song.

Will you be playing any Irish dates?

EL: There are no Irish dates on this tour, but we are desperate to get over there. Me and Rory have Irish heritage so we are currently trying to apply for Irish passports so we might be living over there within the year.

It’s wind down time after a show. What’s your go-to listen to unwind or recharge?

EL: I used to have a drink, but now it has got pretty tame. I get into my jammies and have a cup of tea and stick on a podcast or a relaxing album and try and bunk down and get some sleep before the next long day ahead. I’ve learned the hard way, I think.

EL: At the moment it’s probably Highway 61 Revisited by Bob Dylan. My mum had a CD of that in the car, and I would listen to that twice every day. Once on the way to Sheffield where she was working and once on the way back.  I know that album inside out. It plays with a lot of different genres – it’s Dylan at his best.

EL: Yeah, I just sent an email to someone with a list of new stuff so I’ll just read verbatim off that. There is a guy called Vincent Van Bolt who I can guarantee no one has heard of and He’s got this tune called ‘White Knuckle Ride’ which I’m really into. I like the new track by Crows called ‘Chain of Being,’ and I really like the You Tell Me album that has just come out. 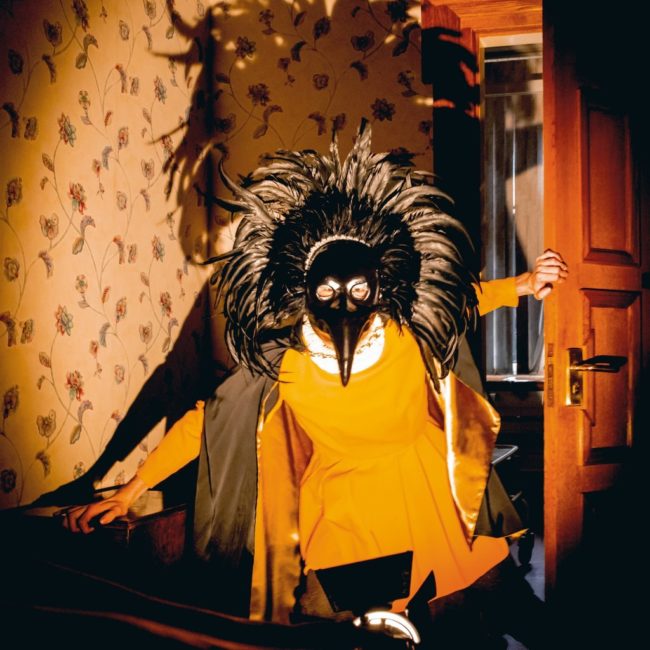 DRENGE will now embark on a headline tour in the spring of next year, in celebration of the new album, as follows:

DRENGE Announce their third album, ‘Strange Creatures’, will be released on 22 February 2019

DRENGE have announced their third album, STRANGE CREATURES, produced by long-time collaborator Ross Orton [Arctic Monkeys, M.I.A, The Fall] will be released on 22 February 2019 via Infectious Music. The follow up to their critically […]