It will be a new show with Zimmer joined by a band, orchestra and choir to perform hit compositions from fan-favourite films including THE LION KING and INTERSTELLAR as well as newer material like DUNKIRK and X-MEN: DARK PHOENIX. Additionally, Zimmer will perform pieces not often performed live including THE LAST SAMURAI and TEARS OF THE SUN.

Hans Zimmer has created some of the best-known and most influential film scores of our time. The composer – who received his 11th Oscar nomination in 2018 for the film score of Christopher Nolan’s box office hit Dunkirk – has reinvented the format for live film music performance.

The audience can expect another lavish set of performances in 2021. Zimmers previous show “Hans Zimmer Live”, which ran from 2014 – 2019, surprised both: audiences and critics. Instead of a maestro or projected film scenes, Hans Zimmer took centre stage as musician and host alongside an orchestra, choir, and band, allowing listeners to completely immerse themselves in his much-loved film soundtracks.

With the “Hans Zimmer Live – Europe Tour 2021” the popular film composer is back live on stage by popular demand. The German-born composer chose Berlin to launch his new live tour in 2021.

Tickets from €77.50 including booking fee and facility fee go on sale this Friday 8th November at 9 am

Hans Zimmer has scored more than 200 projects across all mediums, which, combined, have grossed more than $28 billion worldwide. Most recently, Zimmer scored the live-action remake of THE LION KING, which was released by Disney in July and has earned over $1.6 billion so far at the box office, breaking numerous box office records. Upcoming, Zimmer will compose the music for WONDER WOMAN 1984 set to be released by Warner Brothers June 5, 2020, and TOP GUN MAVERICK, the highly anticipated TOP GUN follow-up which will be released in June of 2020 by Paramount.

Zimmer has won an Academy Award®, two Golden Globes®, three Grammys®, an American Music Award, and a Tony® Award. Past notable scores of Zimmer’s include GLADIATOR, THE THIN RED LINE, AS GOOD AS IT GETS, RAIN MAN, THE DARK KNIGHT TRILOGY, INCEPTION, THELMA AND LOUISE, BLACK HAWK DOWN, THE LAST SAMURAI and DUNKIRK. Recently, Zimmer completed highly successful Hans Zimmer Live tour stops across Asia and Australia and continues to perform concerts around the globe. 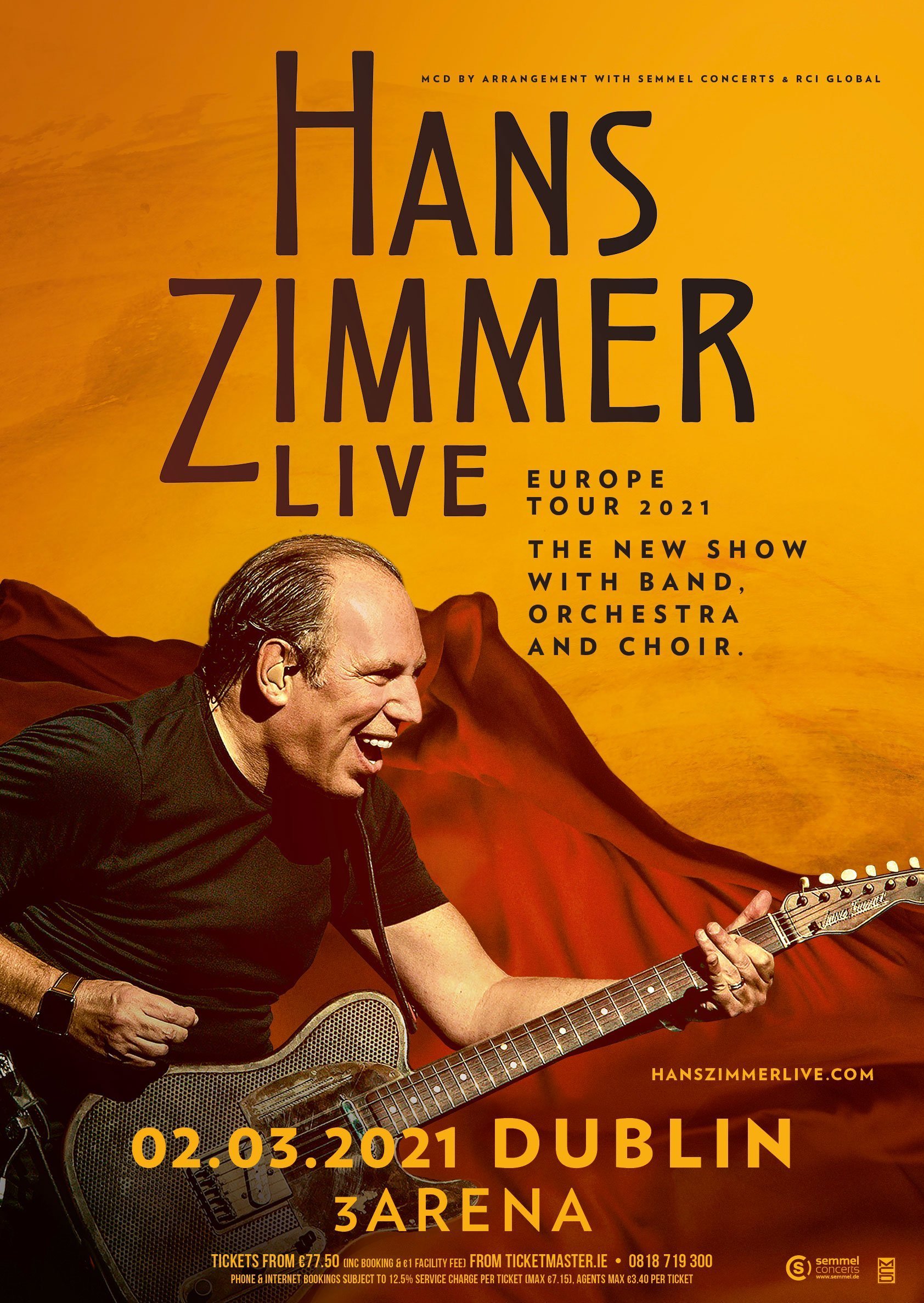 After nine sell-out UK and Irish tours, over 600,000 tickets sold, and countless television and live performances Diversity will be embarking one of their biggest UK tours to date in 2021, including a date at […]

Three of the world’s most influential rap groups have announced they will perform a Dublin show together, hosted by legendary producer DJ Premier. The triple-header, billed as part of the “Gods of Rap” tour, will […]