Andy Warhol brought us “Pop Art”, the BBC brought us “Top of the Pops”, Kellogg’s introduced us to “Snap, Crackle and Pop” and Simon Fuller brought us erm… “Pop Idol”. Now Funko has done something that all of the above couldn’t do: bring our favourite (and not so favourite), musical artists, to life in 3D 4” vinyl figures aka “Pop Rocks!”

The performers in the “Pop Rocks!” range of 178 and counting are diverse, featuring artists as classic as Elvis to recent acts including Shawn Mendes and Post Malone. Men and women, as well as musicians from all races, nationalities and genres as either solo acts or as individual band members, come to life. Even artists who only exist in a 2-D AI-augmented world are given souls as 3D tabletop figurines. For example, Vocaloid software voicebank virtual characters Hatsune Miku and Kagamine Rin are just some of the virtual pop stars people can take out of the computer screen and bring into their homes.

So what do these “Pop Rocks!” musical superstars have in common? Well, as already mentioned, they all stand at 4” tall. Yes, Morrissey and Prince “Pop Rocks!” are the same height. Each artist has the same size and shaped nose regardless of ethnicity, surgery or piercings. The best way to describe the one size fits all petite nose assigned to the “Pop Rocks!” is to visualise a small, narrow portrait shaped 3D isosceles triangle. This decision can appear perplexing and even nonsensical at times, for example, there are five different Michael Jackson “Pop Rocks!” covering his visual image at different points throughout his career. 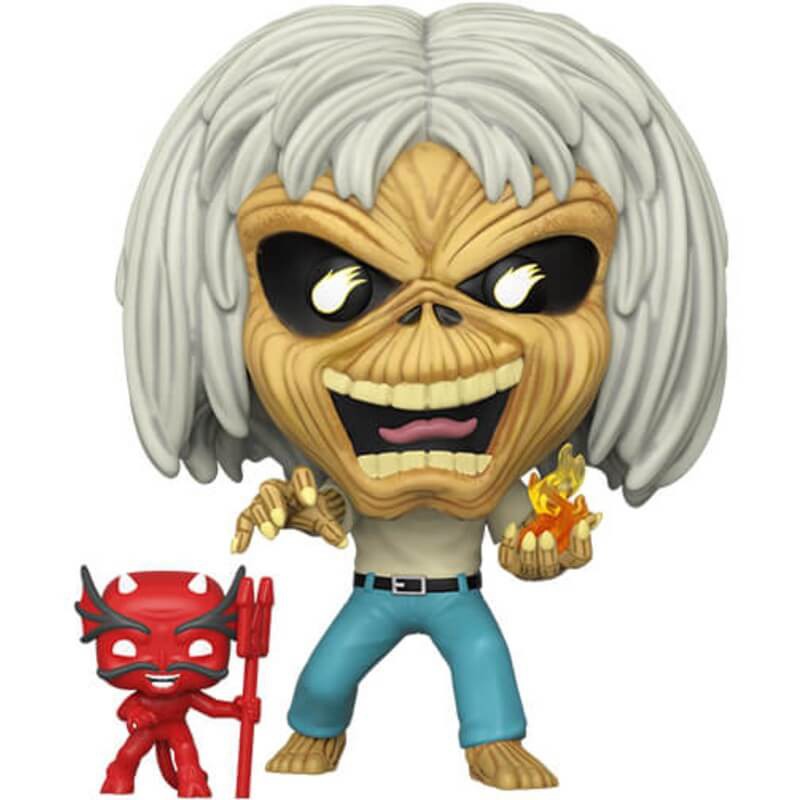 Whilst some of these artists have some of the most powerful vocals the world has ever seen like Freddie Mercury; no “Pop Rocks!” has a mouth. This seems peculiar at first as many of these singers are equipped with microphones, however meticulous and realistic detail is given to the beards and moustaches the artists may have or had such as Prince and Jimi Hendrix. The detailed make up some of the artists wear including Babymetal’s Su and Yui metal is impressive as is the white stage make up Gerard Way (My Chemical Romance) wears. What is most spectacular is how artists like hip-hop trio members Migos face tattoos are deftly captured and proportionate (despite the “Pop Rocks!” vinyl figures heads at 2” is disproportionately bigger than the bodies from the neck downwards).

If this much attention to detail has been invested in artists individualistic tattoos, makeup and jewellery then something extra special must be done with the artists’ eyes. Actually, no, like the nose, each artist is assigned plain, round circular eyes that are around the same size as mini smarties. For the majority of the figurines, the eyes are black circles like much larger sized Julian Opie black circles this artist affixed to the Blur members for the cover of their 2000 Blur: The Best of LP. Whilst many will argue that eyes are the windows of a person’s soul; the plain, black and round mini smartie look actually works wonders for the “Pop Rocks!” because it allows the rest of the facial (and body) features to stand out. For some of the figurines the eyes are closed which are drawn with a simple line underneath the eyes and eyes lashes. The eye shadow make up affixed to some artists is impeccable.

With the head being half the character (taking up 2 of the 4”) one should expect the facial features to be accurately depicted and tailored to the personality of the individual musician. Funko genuinely deserves credit for doing this to such a high standard. One will genuinely gaze in awe at how Prince’s birthmark is captured, how Mariah Carey and Britney Spears’ earrings hang, the bandanas, chains and hats worn by artists like notorious B.I.G. and Tupac. The glasses worn by Elton John and Rivers Cuomo (Weezer) look authentic. Funko captures facial features so much better than Corinthian did back in the 1990s when they issued their disproportionately large-headed pro stars premier league football figures.

The “Pop Rocks!” go beyond defining the era and the type of image an artist was trying to convey at a particular period in their career.  “Pop Rocks!” go beyond the instruments the artists play and the jewellery worn and the associated props like Morrissey and his flowers. “Pop Rocks!” also explores the personas created by a band such as Iron Maiden’s mascot Eddie who is depicted on the cover of the Piece of Mind and Iron Maiden, Number of the Beast and Killers Iron Maiden LP’s. The Misfits “fiend” character, Metallica’s “Lady Justice” and Motörhead “Warpig” Mascot are all accurately depicted.

With such accurate attention to detail and (despite the omission of a mouth and no distinctive nose or eyes) capturing the soul of the artist; “Pop Rocks!” usually sell out very quickly. About half of the “Pop Rocks!” are currently sold out and unavailable through the Funko website. There are several pre-order items on the website so if you like what you see it is ill-advised to delay purchasing as the opportunity to purchase may not come around again anytime soon. It’s not just the Beatles Yellow Submarine style figurines, the Michael Jackson personas, Kurt Cobain, and Elvis characters that have sold out; the Vocaloid software voicebank virtual characters Hatsune Miku and Kagamine Rin along with many other “Pop Rocks!” have sold out too. 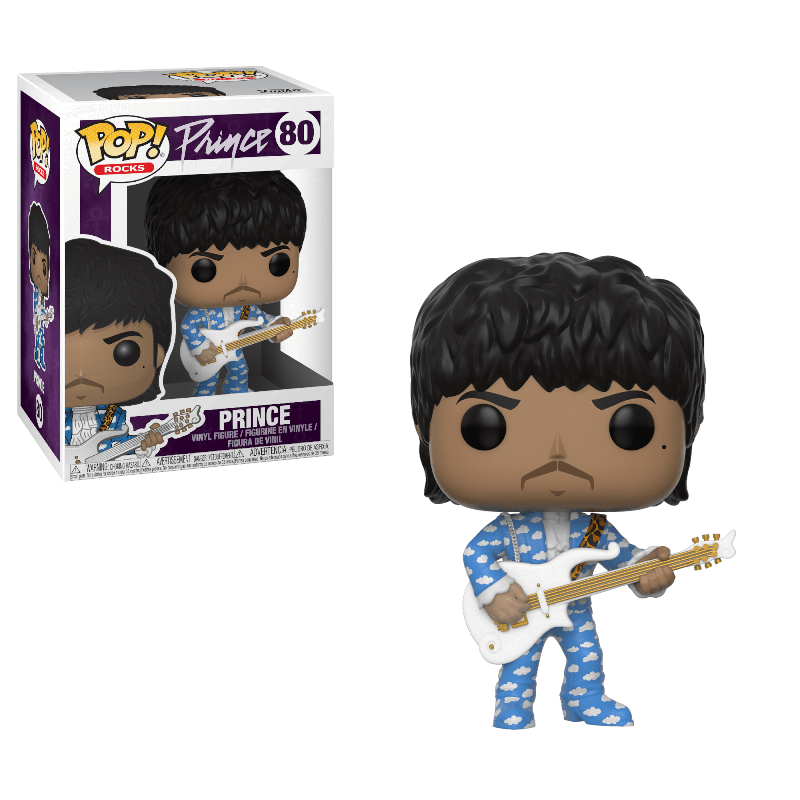 Since 2019 Funko stopped providing a clear circular plastic stand to place “Pop Rocks!” upon. The holes in the feet of the figures that slotted into the stands have been filled so the 2019 and onwards “Pop Rocks!” can stand on their own two feet unaided without collapsing or falling over. The post-2019 “Pop Rocks!” can turn their heads 360 degrees; something their pre-2019 predecessor’s couldn’t do.

“Pop Rocks!” says it proudly has figurines covering “The rock and roll genre (that) took over the music industry in the late 20th century” including “the likes of ACDC, Queen, Kiss…” The “Pop Rocks!” journey does not end in 1999; there are many 21st century figures including Ed Sheeran, Post Malone, Shawn Mendes and hip-hop trio members from Migos too proving “Pop Rocks!” is not frozen in time, but is continuously evolving.

To see the full range and find the “Pop Rocks!” of the artists you like visit here.