Ghost Liotta began in 2017 when McAlister, Wray, and Rae were fresh off the road with their respective groups. The group recorded a series of improvised sessions at Zac’s longtime studio The Bank, serving as an outlet where the three could be as creative as they wanted without any restrictions. “The record was collaborative and creative at every possible stage,” says McAlister. “There was space for us each, in our creative voices, to make big statements. I was constantly surprised at how much of a sonic landscape we covered with so few elements. Each part was deeply considered, but still raw and not overworked.”

Days before their last stint of recording, the project was abruptly interrupted by a fire that permanently closed The Bank. The music was unfinished and feared gone until a couple of years later when the hard drives were rediscovered and handed over to mixer/producer and bass player for Tenacious D, John Spiker. “There was no one we trusted with this project more than Spiker,” says Wray. “If it wasn’t for him we wouldn’t have an album. He kept sending us tracks he’d found in those sessions and we were blown away. He’s truly the fourth member of the band.”

The end result is a unique mixture of instrumentation all performed live in the room. The microphones picked up breathing and squeaking of chairs. All of the synths were run through amplifiers, which contributes to the unique character and dimensions of the recordings. Instruments are processed and transformed in unexpected ways and while the music touches on many genres, it refuses to settle precisely into any one box. And speaking of the box, all of the sounds on this album were made outside of it. “There are amazing soft synth plugins out there, but we wanted to make something with the tools we love that exist as three-dimensional objects in the spaces we occupy,” Wray says. “Not a single sound on the album comes from a plugin.”

Listen to “object one” – BELOW:

Christopher Wray has contributed as a producer, writer, pedal steel, keys, and guitar for Butch Walker, Lykke Li, Sia, Kanye West, White Sea, Alohaha, Sharon Van Etten, Son Lux, and numerous others. He’s also contributed to films such as Captive State, Foxcatcher, The Hunger Games and many more as a modular synthesist and multi-instrumentalist. He frequently works with hip-hop producer T Minus as a co-producer and multi-instrumentalist, and in the last year, they’ve worked together with Schoolboy Q, A$AP Rocky, J. Cole, and H.E.R.

James McAlister is a Los Angeles-based drummer who also has composing, engineering, producing, and multiple other instrument credits to his name. He has worked closely with Sufjan Stevens on his recordings and live shows since 2004. He is also currently a touring member of The National and worked on their last two albums. As a composer, he has most recently released two solo EPs, as well as a collaborative record with Sufjan Stevens, Bryce Dessner, and Nico Muhly titled Planetarium. He has collaborated with film composers Rob Simonsen, Mike Andrews, and Bryce Dessner among others.

Zac Rae is a multi-instrumentalist, producer, and composer from Los Angeles. His eclectic recording and performance credits include Fiona Apple, Gnarls Barkley, Lana Del Ray, Childish Gambino, Leonard Cohen, Damien Rice, Dua Lipa, Niall Horan, Annie Lennox, Miguel, Norah Jones, Glen Campbell, Gary Clark Jr, Jason Mraz, and many more. He’s worked on the soundtracks to Ocean’s 13, Ghostbusters (2016), and the Oscar-nominated The Theory Of Everything. Since 2015, Zac has been a member of Death Cab For Cutie, recording and performing with them extensively. He also completed work on his first solo score for the feature Once Upon A River, which will be released in the fall of 2020.

John Spiker is a longtime member of Tenacious D, playing the bass guitar and serving as producer and mixer for many of their studio records. He’s also produced records for Beck, Beth Orton, and Lonely Island. Recently, Spiker’s talent and reputation for delivering astonishingly creative mixes has caught the ear of Hollywood, mixing projects for Trent Reznor, Atticus Ross, and John Carpenter. 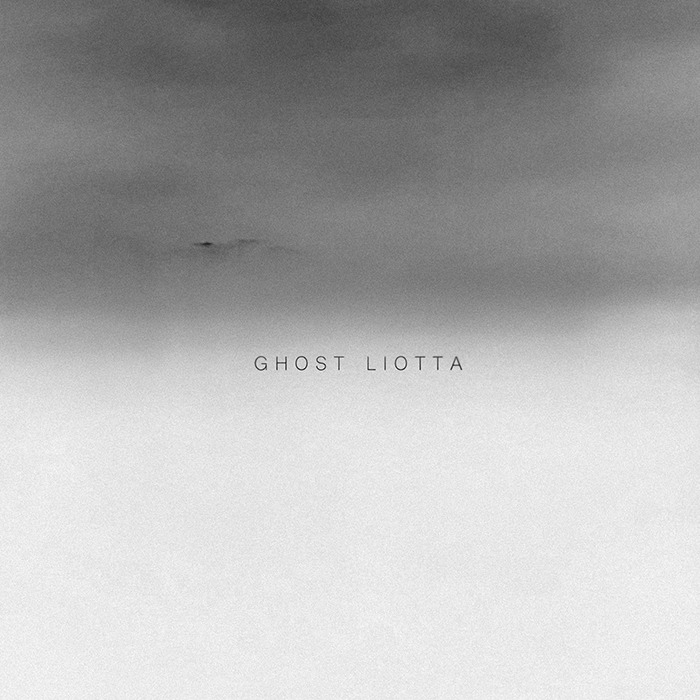 With their eighth studio album I Am Easy To Find due out next Friday 17th May, The National has announced their final UK live dates for 2019. The headline shows in Brighton, Leeds, Cardiff and […]

The National shared their latest track ‘Day I Die’ from their forthcoming album Sleep Well Beast. The video, which was directed by Casey Reas, compresses the frenetic energy of performing with the grind of touring. […]

Sufjan Stevens, Bryce Dessner, Nico Muhly and James McAlister have premiered a video for their song ‘Neptune’, taken from their debut album Planetarium. Stephens, Muhly, Dessner and McAlister are in the midst of limited run […]