New single “Shock Collar” featuring Dave Gahan offers a stirring insight into the world that Humanist soundtracks, and its accompanying video is a dizzying, emotive and luminous visual gateway into the song. Filmed in New York, directed by Derrick Belcham (Brian Eno) and designed by Tracey Maurice (Arcade Fire), the video explores the psychology of a heartbroken and regretful figure and the dual symbol of the halo/shock collar as a guide. Gahan comments; “It was a pleasure to be asked to be a part of Rob’s 'Humanist' project. Mark Lanegan asked me, and I liked the idea immediately… It’s a beast! I went for the vocal, with the visual of driving fast on an empty highway… We shot the video over a couple of days in New York, and it all came together”.

Rob Marshall continues; “I’d been writing a lot of music at the time for the record, and I was really getting back into big guitar tracks again, and I had a song (which would eventually become ‘Shock Collar) that I felt could be a great single. It was something special when Dave said he would sing this. He’s achieved so much over the years, an incredible frontman, with such a soaring voice and presence, but with no trademark tone of celebrity or ego whatsoever. Very humble, gentle and giving. When we shot the video, he worked extremely hard on the day, performing each take with total gusto and energy, which didn't let up throughout his performances.”

Humanist will also tour through the UK in 2020 with the following live dates announced so far. 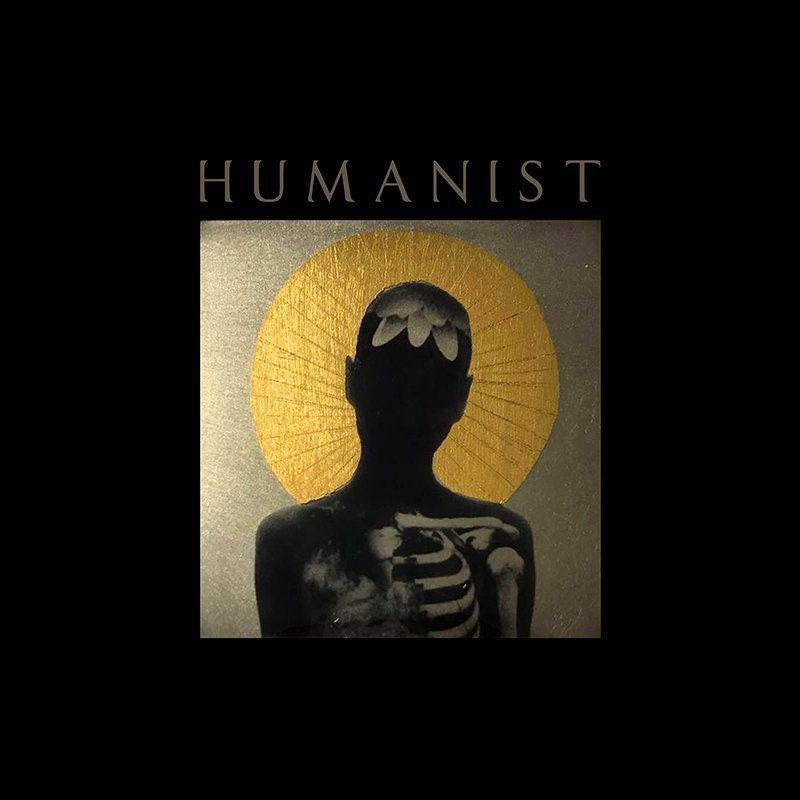 Shoegaze veterans Mark Gardener and Robin Guthrie have released their latest collaboration, the excellent new album 'Universal Road', I caught up with Mark Gardener recently to hear all about it.   How did the album with Robin Guthrie...

This weeks unsigned band are The Coronations a 5 piece band from Belfast Northern Ireland with influences ranging from mod/rock and roll to punk. The band have been together now for just under a year and recently...