The video is directed by Sebastian Kökow with live performance direction and cinematography by Clemente Ruiz. Ohms has fast become one of the most anticipated albums of 2020 making autumn preview lists from The Guardian, Kerrang!, NME, DIY, Rolling Stone, Pitchfork, Consequence of Sound and many more.

Watch the video for ‘Genesis’ – BELOW:

“Genesis,” an album standout produced by Terry Date and Deftones, lands just one week before Ohms. With the album on the horizon and the title track being most-added at US rock radio as well as amassing more than 6.3 million streams, 3 million of which were music video views, Ohms is set to be one of Deftones’ biggest albums to date. 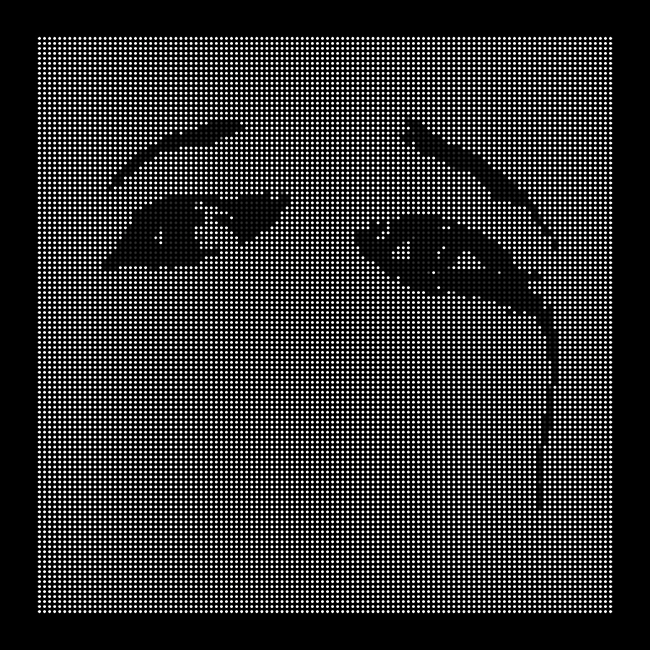 5. The Spell of Mathematics

7. This Link Is Dead

Genesis, who are among the biggest selling recording artists of all time and one of Britain’s most internationally renowned bands, will be touring for the first time in 13 years. The Last Domino? Tour 2020 […]

Has it really been 30 years since musical living legend Peter Gabriel released So? Peter Gabriel has occupied an important position in the world of Rock Music for decades. Gabriel is a trailblazing experimentalist ever […]