‘Hit Me Where It Hurts’ will be the third track to be made available and is released on 7 February 2020. CITY OF LOVE sees the multi-million selling band deliver eleven brilliant new tracks tethered by a singular belief – that even in the corners of a town or a life where no light falls, hope can prevail.

Ricky Ross said of the track, “Hit Me Where It Hurts is a slightly darker cut from the record but like all the tracks it’s about love. We think it’s the end of a love story but actually it’s just the beginning. This is actually a more ‘up’ version of the original cut and the radio mix, we liked them both so we’re putting each one out so you can hear them for yourselves. Save your favourite!”

Listen to both versions of ‘Hit Me Where It Hurts’ – BELOW:

A limited and numbered HMV exclusive picture disc is available at https://store.hmv.com/store/music/vinyl/city-of-love-(1). This special vinyl is the band’s first-ever picture disc and is part of HMV’s exclusive 1921 edition series and is the second-ever release of its kind following an exclusive The Who vinyl. Ricky Ross said, “HMV approached us to do a picture disc for City of Love and we jumped at the chance, it’s a first for Deacon Blue. I’ve always liked picture discs, they’ve got something special about them and we hope you like watching us spinning around on your turntable.”

CITY OF LOVE is the fourth release of a prolific seven-year period for Deacon Blue. Their last three albums returned the band to the Top 20 of the UK album charts, the most recent posting at No 13, giving them their highest charting album in 23 years.

The album release is supported by a huge tour, the band will be coming to your city of love in October, November and December 2020! Long praised for their live performances CITIES OF LOVE will see the band visit more cities in the UK and Ireland than ever before, including 7 arena shows.

CITY OF LOVE has fueled a creative resurgence which returned the band not only to mainstream radio playlists but also back into the sort of venues befitting the stature of a chart-topping legacy boasting 7 million album sales, two number one albums and 14 hit singles.

Ricky Ross: “We’re so looking forward to you hearing City of Love and getting out on the road, playing new songs and old songs too. Every time we tour now it feels like a celebration because our fans are still there and it’s a delight for us. We’re planning to make this the best one yet.” 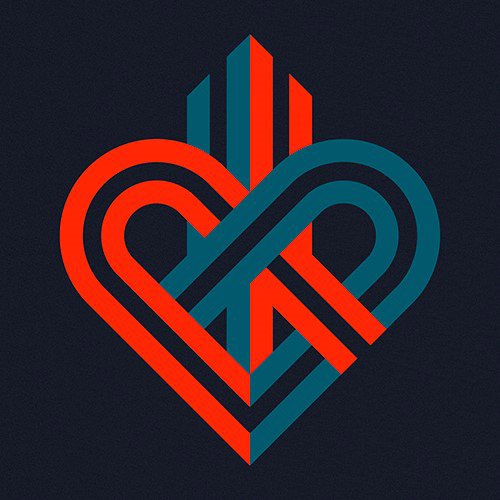 Deacon Blue returned to a packed crowd last night at Belfast’s Waterfront venue. They are riding on the recent success and commercial renaissance of their brand new album “Believers” which saw the band achieve their […]

2020 is a big one for Deacon Blue. They have announced a new album CITY OF LOVE which sees the multi-million selling band deliver eleven brilliant new tracks tethered by a singular belief – that […]

Deacon Blue further their huge creative and commercial renaissance with the success of their brand new studio album, ‘Believers’ which sees the band achieve their highest chart position in 22 years. The album entered the […]