With four of the daughters recently turning into mothers themselves, it's only natural to see the group bringing through this new empowering message, with the kind of wildly unrestrained approach that's come to win them fans the world over.

Taking their pleasingly controversial and internationally celebrated message to another level, the lead single sees them reuniting with previous member Jóhanna Rakel aka STEPMOM, also known as part of the Icelandic trio CYBER.

Watch the incredible video - BELOW: 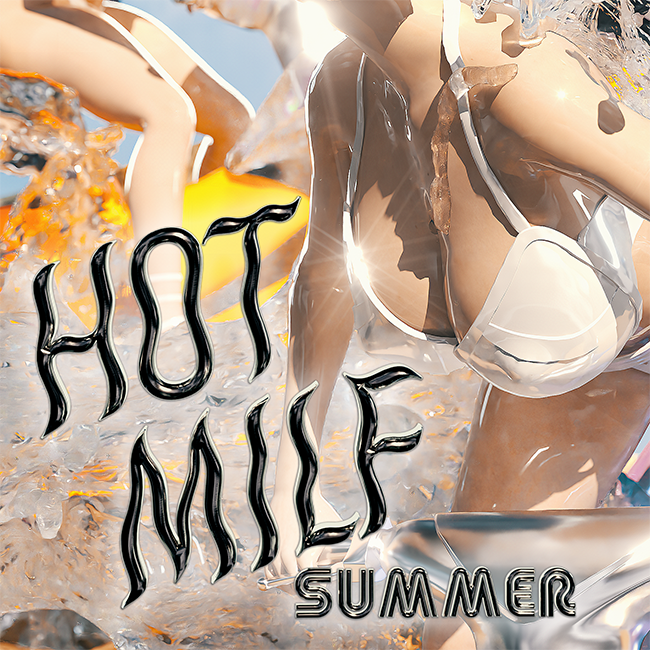 The group originally grew out of a female rap night in Reykjavík, which started a safe space for aspiring femcees to share ideas, have fun and perform. After a series of popular nights that bonded the girls together in a collective of 20+ members, local media began referring to them as “the daughters of Reykjavík”.

Outside of music they draw from a diverse range of personal and professional experience. By bringing together a sex therapist, glacier guide, actresses, gay nightclub owner, radio host, graphic designer, sound engineer and more, they’re able to articulate and connect on a variety of topics and enjoy using their platform to shock and be coarse one minute, and charming and sexy the next.

They have gone from telling the prime minister to “suck my clit” on national television to winning MME Awards at Eurosonic, which shows that above everything, Daughters of Reykjavík stand to inspire girls to have the freedom to do whatever, say whatever, and be whoever they want.