“The Jacknife Lee” is an album with its roots in unpredictability. Lee freely admits that he had no intention of even making a record. However, with so much time spent inside what he calls the “studio bubble”, he began to write letters to a variety of artists, to express his admiration and thank them for the great work they were doing. It is here that the story of “The Jacknife Lee” begins, as intermittent pockets of studio time, WhatsApped beats and verses, and organised “blind dates”, turned into the relationships that would form a carefully curated record.

“The Jacknife Lee” is also a record that sees one of the world’s most in-demand producers discovering new ways of working, and revelling in the role of being a music fan again. He would immerse himself in processes that would be alien to some of the Big Names and found his love for the record in amongst the experimentation and uncertainty of what would come from it. He says: “It’s usually my job to organise the sessions and to a certain extent be the grown-up in the room. This is me not being that.” The result is a transcontinental record of African beats and electronic music that exists in its own world, and only for itself.

Watch the video for Made It Weird feat. Open Mike Eagle  - BELOW:

Continuing about lead single Made It Weird, he says: "Open Mike Eagle was on my dream list of collaborators but I didn’t think he’d do it. His flow is ridiculously clever and smooth. I’ve been a fan of his for ages. Once he was convinced to come to Topanga we just hung out, listened to records and I played him the beat and he took it away. And then this happened. He makes it sound so so easy but he’s doing some mad shit in there. This beat is the only sample on the record. It’s from Francis Lai, Young Freedom.

The video was made by Jackie Radinsky. I’d seen and loved his documentaries on Daedelus and Open Mike Eagle, and he was a friend of a friend. He lived locally so I gave him the track and said do whatever you want. Being a producer and “in charge” most of the time, I love handing over the controls to someone else and letting them just get on with it. It’s really refreshing for me and I get to be excited by the newness of what happens." 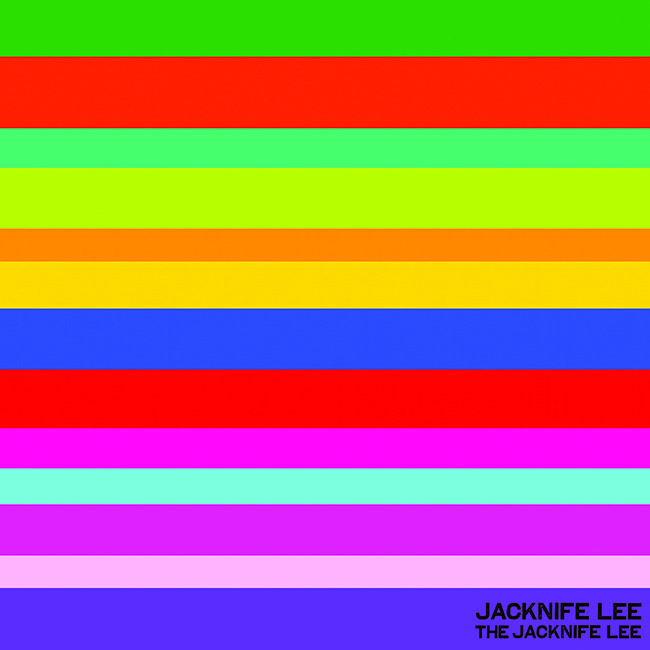 After 17 years of kicking out increasingly dancy garage-punk with the Gossip, Beth Ditto will make her solo debut with Fake Sugar, set for release on June 16 via Virgin Records. “Fire,” the album’s leadoff...

ALBUM REVIEW: James - All The Colours Of You

James releases their 16th studio album on June 4th, All The Colours Of You. Recorded partly before the pandemic, it’s produced by Jacknife Lee, the Grammy award-winning producer for U2, REM and The Killers, to...

Petite Noir is to release a new 5 track EP entitled ‘The King Of Anxiety’ on 19th January 2015. The lead track Chess features lyrics directly lifted from an instant-messaging conversation that Petite Noir (Yannick...