“‘You Have Stolen My Heart’ is my most direct attempt at a love song,” says Fallon. “I wanted a song that wasn’t aware of what it was or wasn’t, it was just true. The rhythm has an almost calypso feel inside of an Americana song.”

Listen to the soulful new single, 'You Have Stolen My Heart' - BELOW:

“Every single song is about right now,” says Fallon. “There’s nothing on this record that has to do with the past or even the future, it just has to do with the moments that are presented and things that I’ve learned and I’m finding in my day today. This record is 100 percent about the day today. It’s not about these glorious dreams or miserable failures, it’s just about life and how I see it.” 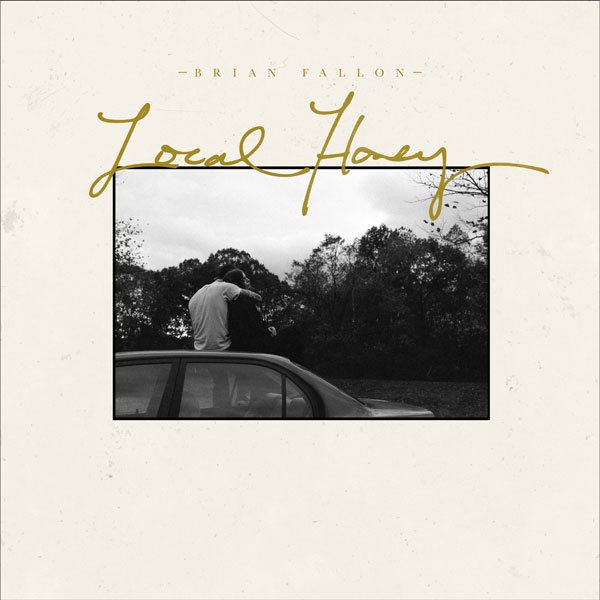 LOCAL HONEY will be the first album released by Fallon’s own record label Lesser Known Records. The label was launched in partnership with Nashville-based distributor Thirty Tigers (Jason Isbell, Sturgill Simpson, John Prine) and reflects the embrace of the DIY spirit that Fallon has shows throughout his career.

Fallon will celebrate LOCAL HONEY with an epic world tour, backed by his longtime live band, The Howling Weather. North American dates begin March 12 at Wilmington, DE’s The Queen and then continue through early April. A wide-ranging European run follows, including stops in Denmark, Sweden, Germany, Austria, Italy, Spain, France, the Netherlands, and the United Kingdom. Additional tour dates to be announced in the new year.

Fan presales for all North American dates begin tomorrow, Wednesday, December 12 at 12 pm (local) with password LOCALHONEY. All remaining tickets will go on sale to the general public beginning Friday, December 13 at 10 am (local).

BRIAN FALLON AND THE HOWLING WEATHER

Deep Dive: Take a Deep Dive into some of XS Noize contributors’ favourite artists. We’ll guide you through back catalogues, side projects and career highlights so you can choose which music to put at the...

On his third solo album, we catch up with a Brian Fallon more mature and comfortable in himself than we’ve ever known. Long gone are the days of The Gaslight Anthem’s punk rock. Fallon has...

Brian Fallon has today announced his return to the UK with a special eight-date acoustic tour, including a night at London’s intimate Union Chapel in February 2019. Fan presale will begin Wednesday, June 27th at...