A new single on Alan McGee’s latest imprint: It’s Creation Baby, the pair face-off on a track that’s a guaranteed knock-out. Featuring classic footage of Muhammad Ali, you can watch the video for the track BELOW:

“Hooks, Jabs, Words” is written in dedication to Muhammad Ali, a man who Belowsky cites as his “inspiration and all-time hero”. Rooted in fond recollections of listening to fights with his grandfather as a child, the track has been something of a labour of love for the pop-poet. Infusing inspiring words extracted from a volume of poems about Ali with improvised lyrics of his own invention, the lyrics are a winning mix of humble adulation and personal reflection.

Speaking about the track Belowsky says:

“I've been writing boxing poems for years. I have a love for the Heavyweights and the history of boxing which takes you on a journey through time, fashion and politics of the day. As a poet I feel I have a unique perspective on the fight game. I always remember being with my grandfather, huddled around a radio listening to Muhammad Ali fights from the States, and most of all I remember the fight of the century - Ali versus Frazier from Madison Square Garden. It all felt so magical as the radio crackled and Ali got knocked down then rose back onto his dancing feet.”

Gestating over a period of twenty years, the track landed upon its final finished form in a studio session in LA as Danny Saber laid down the rhythmic hooks and jabs to counter Belowsky’s impactful words.

Belowsky was initially introduced to Saber back in 2007, where he, along with Alan McGee had dinner together at the Standard Hotel, West Hollywood. Finding a simmering chemistry between them, initial recordings for “Hooks, Jabs, Words” began the next day, but would not resume for another 10 years after Belowsky found himself forcibly extricated and banned from the US...

“Alan suggested Danny take me to his studio and work with my words.” reminisces Belowsky. “This was on-course to happen when I overstayed my US visa and was banned for ten years. Moving forward ten years, when the ban was up, I returned to L.A. Danny said as I arrived at his studio, "you're ten years late!"

Playwright. Author. Stand-up comic. Con-man... BELOWSKY has been many things in a career that has been anything but ordinary. Whether on the road as a performer, or on the run from the law; Belowsky has lived a life on-the-edge strewn with dicey encounters with celebrities, rock stars, gangsters and villains. 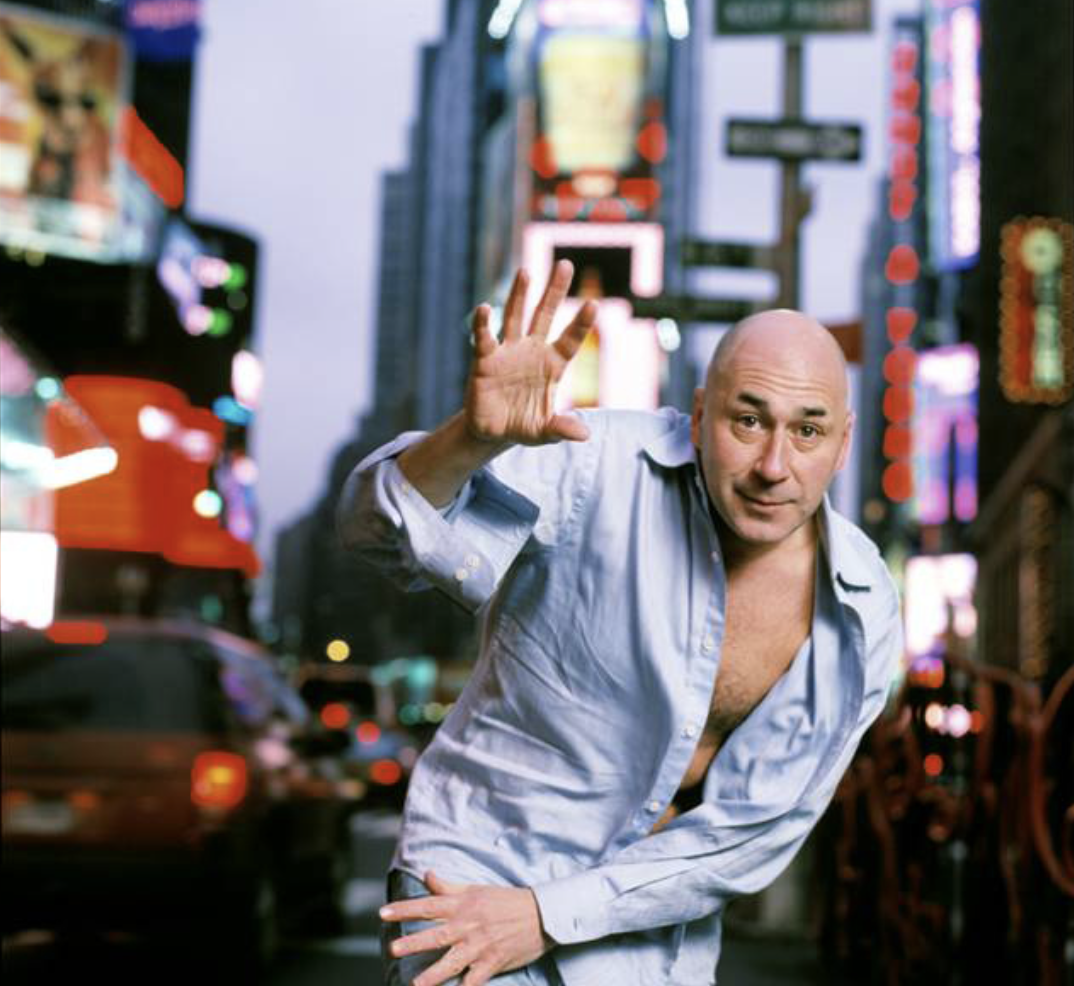 Straddling the worlds of comedy, theatre and music, Belowsky has opened for The Charlatans at the world-famous Cuckoo Club, performed at CBGBs in New York City to the Sunset Strip in LA, and hosted the Death Disco in London. He hosted the Tony Wilson Experience in his native Manchester and worked with Andy Bell (Ride/Oasis) on various artistic projects. Currently residing in Perth, Australia, Belowsky has even become an established media personality Down Under too.

Documented in his unflinching autobiography ‘Stay Greasy Baby’ (soon to be made into a television series), throughout it all Belowsky has come out on top to establish himself as a true people’s poet.

Neither a serious outlook nor a playful wit can stand alone, but Belowsky has both. Famed for his prolific lyrical rants and a notorious backstory to rival the best of them, Belowsky is a one of a kind.

Le Volume Courbe releases a brand-new EP, Fourteen Years, via Honest Jons Records on November 13. It is the first in a series of three EPs that will combine to make up the third album...

Listen to ‘Stones’ the debut single from WILLOW ROBINSON