Today, Aldous Harding releases ‘Fever’, the second single from her forthcoming new album Warm Chris. Accompanying the song’s swaggering piano-driven staccato is an official video created by Harding and Martin Sagadin showcasing the many faces of the New Zealander.

For Warm Chris, the New Zealand musician reunited with producer John Parish, continuing a professional partnership that began in 2017 and has forged pivotal bodies of work (2017’s Party and the aforementioned Designer). All ten tracks were recorded at Rockfield Studios and include contributions from H. Hawkline, Seb Rochford, Gavin Fitzjohn, John and Hopey Parish and Jason Williamson (Sleaford Mods).

Check out the official video for 'Fever' - BELOW: 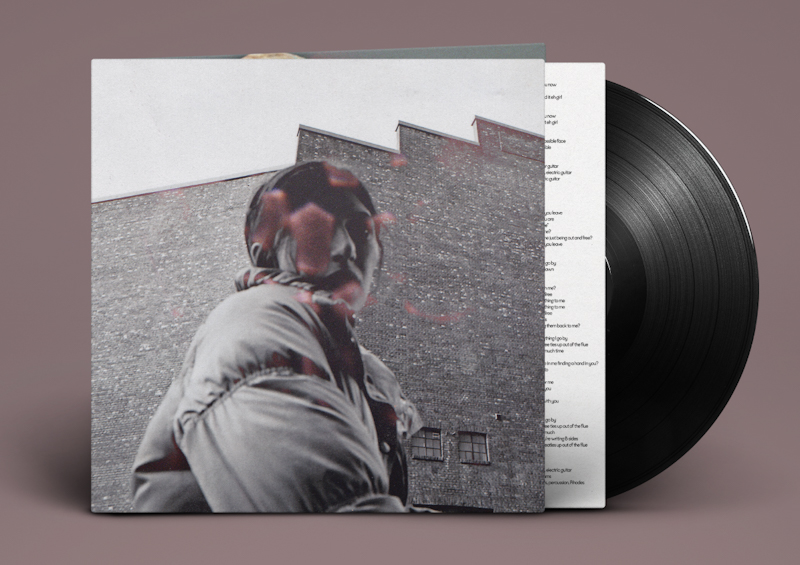 To coincide with the release of Warm Chris, Aldous Harding will head back on the road for Spring (UK and Europe) and Summer (North America) shows. A full list of dates is below.

This review has been one of the more difficult ones I have ever sat down to write. Not because I did not enjoy the album, far from it, Aldous Harding's fourth offering is a captivating...

Aldous Harding, the compelling artist from New Zealand, has revealed a new video for the single ‘Blend’, plus details of her biggest UK and European tour yet. Taken from her latest album, Party, the visuals...

Ahead of her forthcoming sold-out London Omeara show in May, Aldous Harding has announced a further headline date, at London’s Islington Assembly Hall on November 20th. Harding’s debut album for 4AD, Party, is released on...