AC/DC will release their seventeenth full-length album POWER UP on November 13, 2020. This marks the legendary band’s first new music since 2014.

Listen to 'Shot In The Dark' - BELOW: 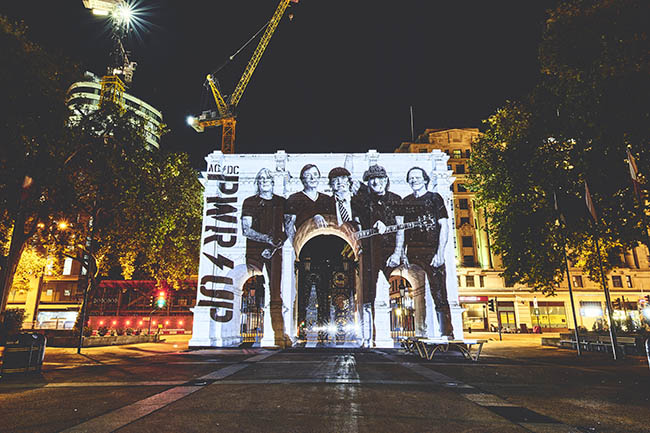 For the album, the band reunited with producer Brendan O’Brien who helmed Black Ice in 2008 and Rock Or Bust in 2014. Charged up for the next decade, AC/DC cut twelve new tracks for the album, proudly maintaining their signature sound and all of its powerful hallmarks.

POWER UP will be available in multiple configurations that will excite collectors and die-hard fans alike, including digital, CD, and deluxe versions.

The limited-edition, one-of-a-kind deluxe POWER UP box is the ultimate fan package. Hit the button on the side of the box and watch the flashing neon AC/DC logo light up while the opening bars of “Shot In The Dark” blast out of the built-in speaker. Inside the box is the full CD package in a soft-pack with a 20-page booklet that features exclusive photos and USB charging cable allowing the box to remain powered up and on display. The vinyl LP will be pressed on 180-gram vinyl and housed in a gatefold jacket. Limited edition red, yellow, silver and picture disc variants of the LP will be available at select retailers nationwide, as well as the band’s online store. The album will also be available on all digital platforms and limited edition cassettes. Check out the full tracklisting below. 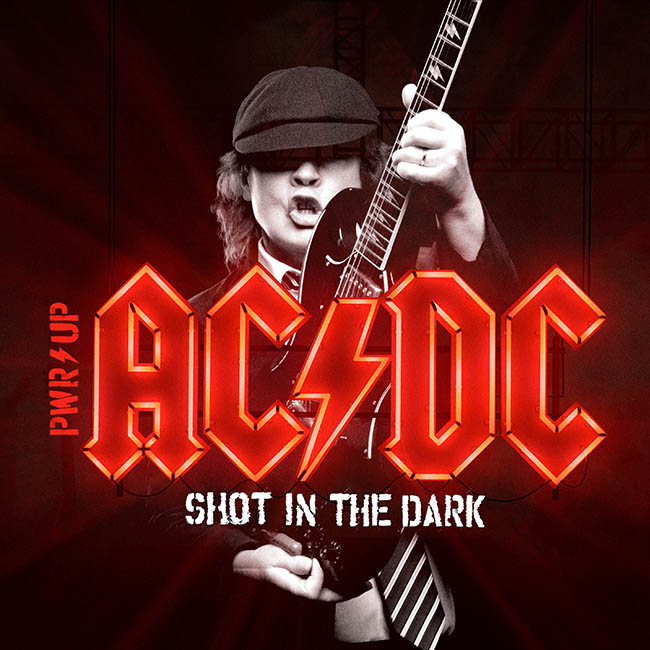 5 Underrated Albums From Rock Legends Worth Revisiting in 2020

The album is dead, some claim. Long live the Spotify playlist, others might say. And yet, while the way we listen to music might have changed in recent years, it’s perhaps too premature to cite...

AC/DC unleashes the video for 'Shot In The Dark' - Watch Now!

AC/DC unleashes the video for “Shot In The Dark” directed by their longtime video director, David Mallet. The release of the video was preceded by a conversation between Mallet and the band, touching on stories...

Founded in Australia, rock band FRATERNITY will forever be associated with their lead singer, Bon Scott, who would later join AC/DC and enjoy worldwide fame. However, Scott’s tenure with Fraternity has been poorly documented on...