'White Xmas Lies' is the third solo album by A-ha co-founder and keyboard player Magne Furuholmen. As the title suggests, it is an album with a different take on Christmas. A melancholic winter album, it consists of fourteen original new songs and two surprising cover versions.

Furuholmen states that he wanted to make an album as an antidote to the “schmaltzy Christmas music which is spewed out every year...a seemingly never-ending stream of cheesy versions of existing songs. I am ashamed to be part of a Christmas which these days seems to be mostly about buying more and more shit that no one needs or even really wants…a tacky, superficial celebration in stark contrast to the original Christmas message of hope, charity and compassion.”

He adds that “I am lucky to have a family around me, but for many people Christmas is a rough time and a harsh reminder of loss, longing and crippling loneliness. I wanted to try and make an album which would also be meaningful to those who fall outside our commercial Xmas frenzy - an album which looks at the more melancholic, darker sides to Christmas: broken family ties, things we sweep under the rug, resentment hidden behind fake, jocular smiles - an album for holiday contemplation, not just sentimental decor.”

The result is a rich blend of unusual and thoughtful Christmas material, ranging from brooding introspection and piercing observation to hopeful and uplifting songs. There is an urgent sense of yearning running throughout the record, with the lyrics at the centre of the project. At times cutting ( ‘…family and friends, we lie and pretend, that nothing will come between us’ - ‘White Xmas Lies’) and at times profoundly sad; (‘…for every Christmas Rose we’ve had, the heart has grown a thorn’ - A Wintry Silence’), they are also interspersed with surprising, dark humour (‘…out comes the Christmas Punch, and you just take it on the chin’ - ‘The Season to be Melancholy’). The album is littered throughout with Furuholmen’s trademark wordplays ('A Punch-Up On Boxing Day').

Listen to 'This Is Now America' - BELOW:

As a member of the iconic 80’s band A-ha, Magne Furuholmen has had an illustrious career in music spanning over 35 years, sold more than 70 million records, toured the world over multiple times, and co-written many of the band’s hit songs, including the decade defining monster hit 'Take On Me’. He has also been awarded an Honorary Doctor’s Degree in Fine Arts (D.F.A.) at The University of Agder in Norway, and in 2012 received a Knighthood from the Norwegian King for ‘Services to Mankind’. He currently lives in Norway and divides his time between music and visual art. 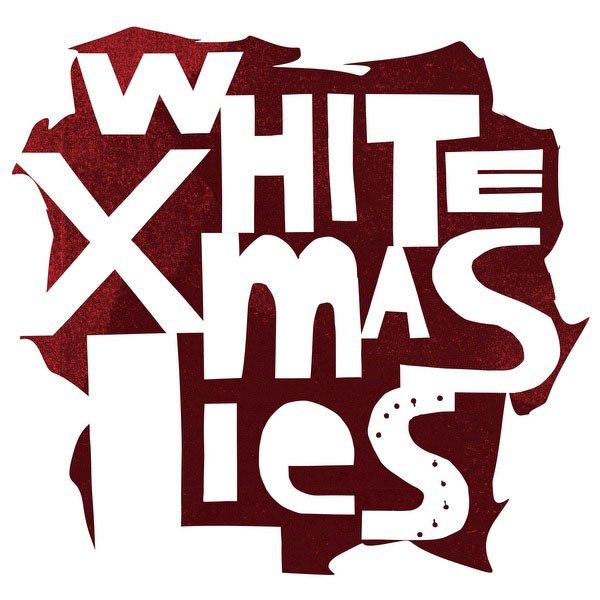 1 There Goes Another Year

2 The Light We Lost

3 A Punch-Up On Boxing Day

5 This Is Now America

9 The Season To Be Melancholy

15 The Ghost Of Xmas Past

‘White Xmas Lies’ is the third solo album by A-ha co-founder and keyboard player Magne Furuholmen. As the title suggests, it is an album with a different take on Christmas. A melancholic winter album, it...

‘The Light We Lost’ is the second single to be issued from 'White Xmas Lies’, the third solo album by A-ha co-founder and keyboard player Magne Furuholmen. It is released in a week when Furuholmen...

a-ha have always set themselves challenges. In 2018, their the MTV Unplugged tour proved that their songs could be given new settings and remain as alive and as impactful as ever. Now, pushing even further,...