“This is as DIY as it gets. No film crew, no editor, no budget. The plan was to make a film, stream of consciousness style, doing everything myself like I’m recording music. Improvise, throw stuff in and make sense of it later and I did…all except the last bit. I guess it’s a performance film of sorts, all shot within a hundred-yard radius of home and, at the risk of this sounding like a commercial, it would’ve been impossible without my iPhone X, Adobe Premiere Pro and Wondershare Filmora editing software and two supremely cool apps, GlitchCam and EFEKT. Not sure if it’s the message I was expecting though.” – KG

Watch the video for ‘Expecting a Message’ – BELOW:

MUSCLE MEMORY marks Kevin’s first time fronting a project. His lyricism is cutting, political and provides a mood similar to film dialogue over classic pop lyricism. Gun control, societal unrest, racism and questions regarding political correctness make for some of the most striking lyrical content likely heard on an alternative pop record. This is a dark record from someone not known for dark themes.

Kevin’s career features numerous exceptional albums and sees him as one of the most important pioneers of the pop music video. MUSCLE MEMORY is a fitting addition to this body of work, offering a provoking, daring new insight into Godley’s creative practice. Tracks from the album will be released in order every two weeks until the album’s release on the 17th of December 2020. 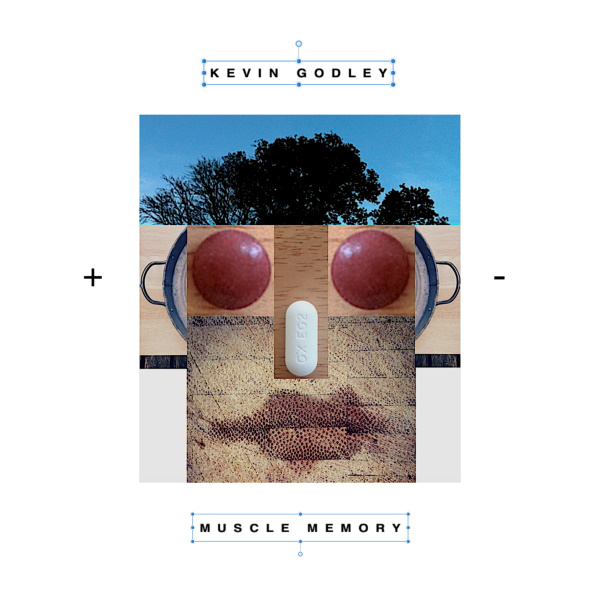 Aiken Promotions presents 10cc National tour for 2020. They will make a stop off at Ulster Hall, Belfast, 28th May, Vicar Street Dublin, 29th May and Cork Opera House, Cork, 30th May. Tickets on sale […]

Back in the late 1960s apart from London, there were no other professional recording facilities at the time. Strawberry Studios began its incarnation in 1967 in Stockport, Manchester when local man Peter Tattersall (who had […]