Recently released “6” became one of the most unusual records for both Pharaoh Overlord – Finnish electronic duo and Aaron Turner, who’d collaborated with Tomi Leppänen Jussi Lehtisalo as their featured vocalist on the record. Dan Volohov asked Aaron Turner, the founder of ISIS\SUMAC\One Man Glood\Hydra Head Records to share his opinion of the tracks on “6” and explain their meaning to him.

Regarding the birth of new beings, the inborn innocence and love of all. Also, regarding the possibility for rebirth for those of us who have been bruised by life (everyone), in need of healing (also everyone), and for enacting the ritual of rebirth (for those that are willing to undergo the process). Inspiration for this one derived from Killing Joke and Beherit amongst others.

Arms of the Butcher

There is a surplus of angry energy I’ve accumulated in my life. Unable to process it by healthy means in my younger years I’ve needed to find other pathways for it as an adult. So instead of becoming a serial killer or venting my rage at my undeserving family, I’ve found active and productive ways of redirecting that energy. I have not listened to much industrial music in my life, but my vocals here were my interpretation of what might transpire within that musical realm.

Without Song All Will Perish

At the beginning of the COVID shutdown and during the first wave of demonstrations for social equity that swept the US early this year, I thought deeply about what it meant to be an artist in this context. There was a moment of intense doubt when I began to assume that it was a worthless pursuit and I needed to abandon that life for another more practical and helpful path. Then I realized art is absolutely crucial for the fulfilment and realization of the human spirit and became re-determined to dedicate my life to it, or at least until it became entirely impractical to do so.

Being a parent during times of crisis has been difficult for me. I have wondered what kind of a world my child and his peers will inherit. The threats seem innumerable at times. However, I realize that in order to be a good parent I need to face the present and the future with courage and belief that we can and will persist - AND that we can raise children who will make the world a better place rather than perpetuating the behaviours of their parents.

Jussi became a father before I did, and his family was an inspiration for my partner Faith and I to become parents as well. In part, this song is a dedication to him, his wife Anne and all parents striving to raise children at this crossroads in our collective history. Vocal inspiration once again from Killing Joke, as well as some of the early 90’s punk/post-hardcore I grew up with: Fugazi, Fuel, Leatherface, etc. And of course: Death Metal.

I believe all members of Pharaoh Overlord share an appreciation for LOOP - and I hear that in this song - and purposely accentuated that feeling with some of the background vocals for this track. The backing/atmospheric vocals were additionally influenced by Circle vocalist Mika Ratto - one of my all-time-favourite singers. The themes dealt with here are our shared humanity, our connection even in isolation, reconciling our divided psyches, and reunion with the cosmos.

6 by Pharaoh Overlord is out now! 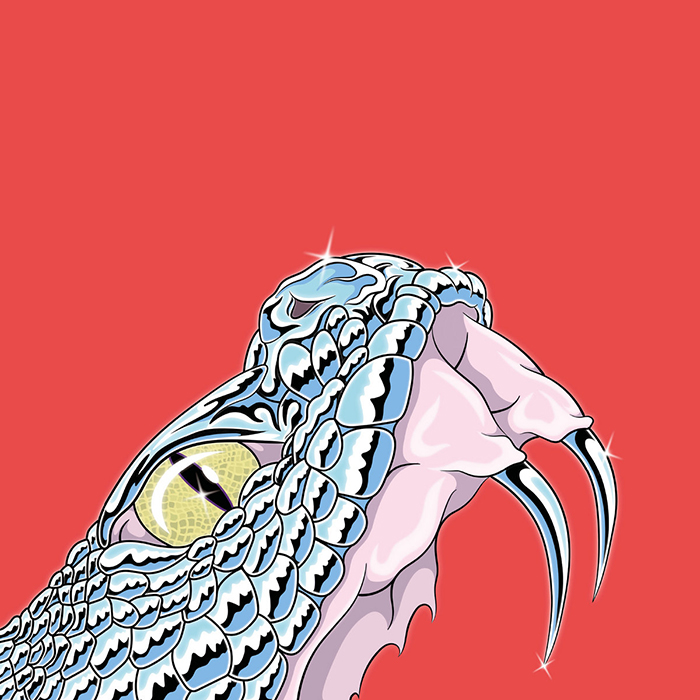