Zachariah Storm AKA ihatezacky is the lead singer of Grunge/Hardcore band The Flesh Velvet who’ve played all over the UK & Europe, his influences include Marilyn Manson, Suicideboys, Korn, Eminem, Dr Dre & Scarlxrd. Personal struggles such as depression, addiction and self-harm can be credited as the fuel behind Zachariah’s poetry and music.

He has been obsessed with alternative fashion and the darker side of the alternative music scene all of his life, which wasn’t always easy when living in a small town, (Old Colwyn in North Wales) so he decided to put pen to paper to help against living in turmoil.

“It is the deepest and most honest work that I have ever worked on and I hope that it helps people get through similar situations as mine. I’ve had a love of Hip Hop and Metal for as long as I can remember and music is a release for my demons”

These are his demons laid bare and this is his debut EP ‘IN.CASE.I.DON’T.WAKE.UP’

Listen to ihatezacky ‘Spaced Out’ – BELOW: 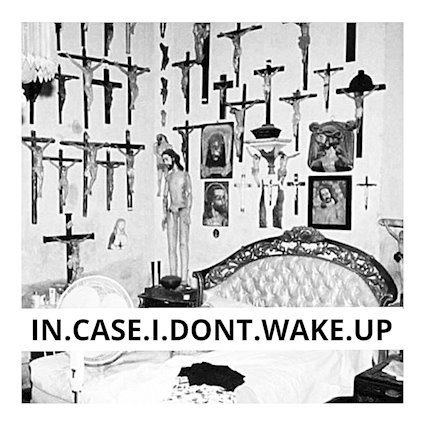