David Sylvian has today announced the release of a revised, remastered, reissue of his 2010 compilation album Sleepwalkers, out 10 June via Berlin-based label, Grönland Records. Sleepwalkers is a compilation of some of David’s key collaborations from the 2000s and includes several tracks remixed by him, as well as alternate takes on tracks.

Speaking about the compilation, David says:

‘As many of you will already be aware, despite relatively continuous work on solo albums, I’ve maintained strong ties with a number of musicians throughout my life in one context or another. On this new collection, let’s call it SLEEPWALKERS 2.0, a selection of collaborative work produced over the period encompassing Blemish through to Manafon, I’ve included compositions by Nine Horses as well as more fleeting flirtations and one-offs - neglected offspring. Represented also is long term friend and writing partner, RYUICHI SAKAMOTO, as well as more recent but potentially equally productive partnerships such as CHRISTIAN FENNESZ, ARVE HENRIKSEN and contemporary classical composer DAI FUJIKURA.

I hope you enjoy the work presented here, personally selected, remixed and sequenced and entirely remastered. These are the orphans, abused, estranged, exotic, migrating from diverse corners of the globe, brought together under one roof which they're learning to share despite their differences. We contain multitudes. We’re nothing if not contradictory’. 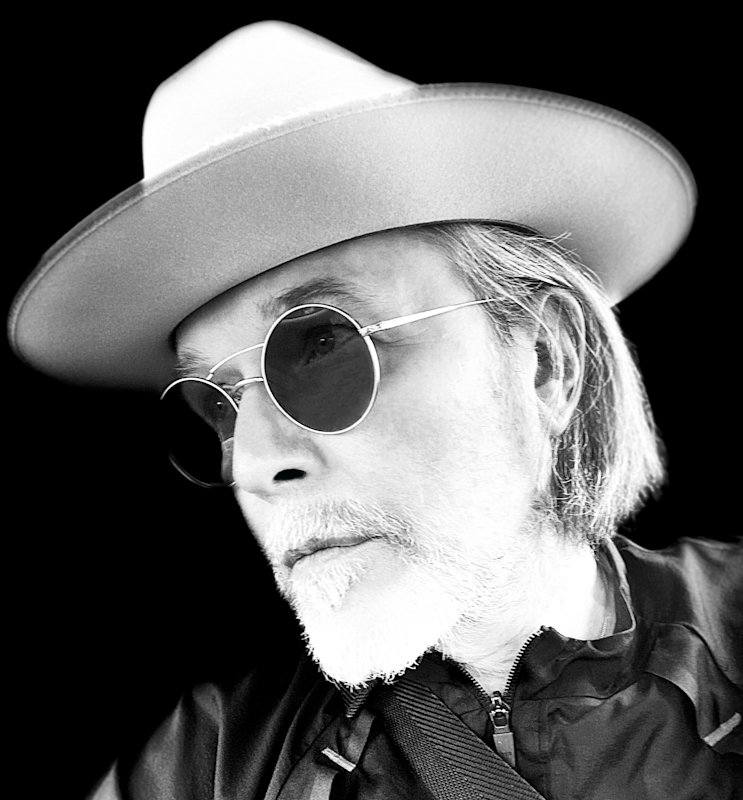 The tracks featured on Sleepwalkers were originally created as an alternate body of work to David’s classic albums Blemish (2003) and Manafon (2009) with the focus being on collaborations, side projects and being as creative as possible. The fruits of one-off meetings and lifelong partnerships, Sleepwalkers contains work with some of the leading talents of pop and improv, electronic and contemporary music. Highlights on the release include World Citizen - I Won’t Be Disappointed, written with Ryuichi Sakamoto, Pure Genius, a collaboration with Grammy-winning producer and musician Chris Vrenna aka Tweaker and Sugarfuel with Jean-Philippe Verdin.

Do You Know Me Now?

World Citizen - I Won’t Be Disappointed

The Day the Earth Stole Heaven

The World Is Everything