DMA’S have today revealed full details of their forthcoming 3rd studio album ‘THE GLOW’. It was recorded and mixed by multiple Grammy winner Stuart Price (The Killers, Madonna, New Order) in between Westlake Studios in West Hollywood & RAK Studios in London.

‘THE GLOW’ finds DMA’S fulfilling their world-class potential with a collection of songs that are destined for arenas. From their emotive heart to their towering, anthemic hooks, the core traits that have earned the band a growing global following are all in place. But with the help of Price, DMA’S have elevated both sides of their sonic spectrum to new heights.

It’s a mission statement that the trio immediately encapsulate within the opening two tracks. A swaggering mash-up of Screamadelica-era attitude, big beat dynamics and modern alt-pop flair, ‘Never Before’ immediately sets the tone. The title track then keeps that energy firing, a rapid-rush of melodic energy, joyous optimism and new-found confidence in Tommy O’Dell’s vocals. As suggested by the recent single ‘Silver’ DMA’S are expanding the scale of their sound. ‘Criminals’ introduces the biggest contrast on the record, its punchy, groove-focused hook taking flight from its restrained verses. The Lennon-esque intro to ‘Learning Alive’ soon turns itself into something unexpected, pulling on the heart-strings and scaling up the drama with a stirring string section. And yet DMA’S save the biggest surprise for last. ‘Cobracaine’ is a celebration of everything the band can be. It’s a maximalist melting pot of sounds: an escalating wall of guitars the foundation for a tense, almost trancelike beat with vocals filtered through harmonies and vocoders. And as it hurtles to its mesmerising conclusion, one thing is certain: this is the most fully realised of the band’s three albums to date. The full tracklisting for ‘THE GLOW’ can be seen below.

The band today also release a new single from the record. ‘Life Is A Game Of Changing’ is an anthemic and euphoric mix of electronica, melodic guitars, pounding drums and O’Dell’s melancholic vocals and was premiered last night by Radio 1’s Jack Saunders. The video which has also gone online today was directed by Bill Bleakley and shot in Bangkok & Pattaya, Thailand.

Watch ‘Life Is A Game Of Changing’ - BELOW:

DMA’S shared the first taster from ‘THE GLOW’ with the single ‘Silver’ at the end of 2019 which was received fantastically from fans & media alike and is still playlisted at UK radio 3 months after release.

UK Album Tour dates have also been announced including the band’s biggest London headline show to date at Alexandra Palace in October as well as further May shows in Hull, Southampton & Norwich. Fans who have preordered ‘THE GLOW’ from the official artist store https://dmas.lnk.to/storePR will receive access to an exclusive 48-hour priority ticket fan pre-sale for these shows. The presale will open at 9 am GMT on Wednesday 5th February and will remain available until tickets go on general sale from 9 am GMT on Friday 7th February.

After their last visit to the UK supporting Liam Gallagher on his huge UK arena tour in November 2019, DMA’S return to the UK in March to play a headline show at London’s O2 Academy Brixton on 6th March 2020(which sold out in less than 24 hours) as well as a benefit gig at ULU on 5th March in aid of The Australian Bushfire Relief. In addition to the May regional shows announced today the band will be headlining Live At Leeds Festival, Hit The North Festival and sounds Of The City, (Manchester, Castlefield Bowl) as well as main support to Gerry Cinnamon Hampden Park, Glasgow. 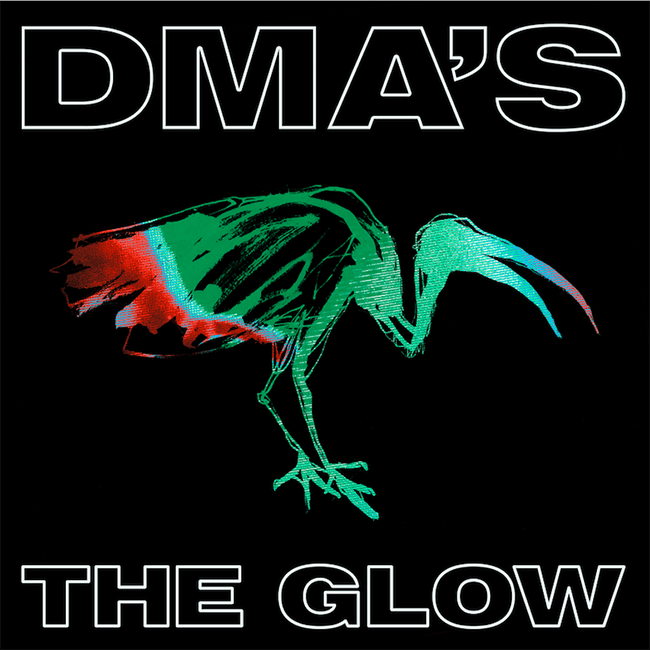 Aussie rockers DMAs are pleased to announce a headline Belfast show at The Limelight 1 on Monday 17th June 2019. Following the success of their headline UK shows last year, as well as support slots...

DMA’S are back in the UK for a handful of Spring shows which kicks off with a gig at London’s Brixton Electric on Wednesday 26th April. The show has been sold out for months and...

6 March 2020. A sold-out audience fills the O2 Brixton Academy’s cavernous space from wall-to-wall. The lights go down, the crowd erupts into a chant and DMA’S tear into their opening song Feels Like 37...