Today, Dublin Avant-rock 5-piece BATS have announced details of their first new album in 7 years, 'Alter Nature', and have shared the first single to be taken from the record, 'Old Hitler'.

Having formed in 2006, the band released their EP 'Cruel Sea Scientist' in 2007, their debut LP 'Red In Tooth & Claw', produced by Converge's Kurt Ballou, in 2009 and ‘The Sleep Of Reason’ produced by These Arms Are Snakes’ Chris Common in 2012. Sporting their own brand of science-inspired metal/post-hardcore and surprisingly danceable post-punk, the band have received critical acclaim from the likes of the Quietus, NME, Kerrang!, Metal Hammer, Rock Sound and more.

With the forthcoming release of their third studio album ‘ALTER NATURE’, BATS seek to continue their ongoing quest of promoting science and reason while combating superstition and pseudoscience with blastable riffs and existential grooves. This evident on the new single 'Old Hitler', with the band explaining:

"Old Hitler was a legendary giant hammerhead shark, nicknamed by US naval officers in the midst of WWII. This song posits the question... what if Old Hitler showed up at the sinking of the USS Indianapolis in 1945? What carnage would he have wrought? This question and many more answered on ALTER NATURE."

Check out 'Old Hitler' - BELOW:

'ALTER NATURE' is a full-frontal attack to all of the senses. BATS incredibly idiosyncratic and cacophonous yet entirely rousing experimental noise-rock delves into intelligent and complex territory both lyrically and musically, but BATS understand that it need not exclude it from having a raw, rhythmic energy and a strong sense of melody.

This translates perfectly into their live shows and has seen the band earn plaudits and fans playing alongside the likes of The Locust, These Arms Are Snakes, The Jesus Lizard, Gang Gang Dance, Sebadoh and Chrome Hoof. BATS will also play this year's ArcTanGent festival with further live dates TBA.

7 years in the making, the band have purposefully set about honing and crafting these tracks with precision and dedication. If you’re lucky enough to have heard BATS before or have even seen them live, then this incredibly strong third effort should be instantly recognisable as a consummate and direct snapshot of the devastatingly efficient unit; let alone as another step towards wherever the band might take themselves. If you're still yet to hear them, then you could have picked no better space-time. 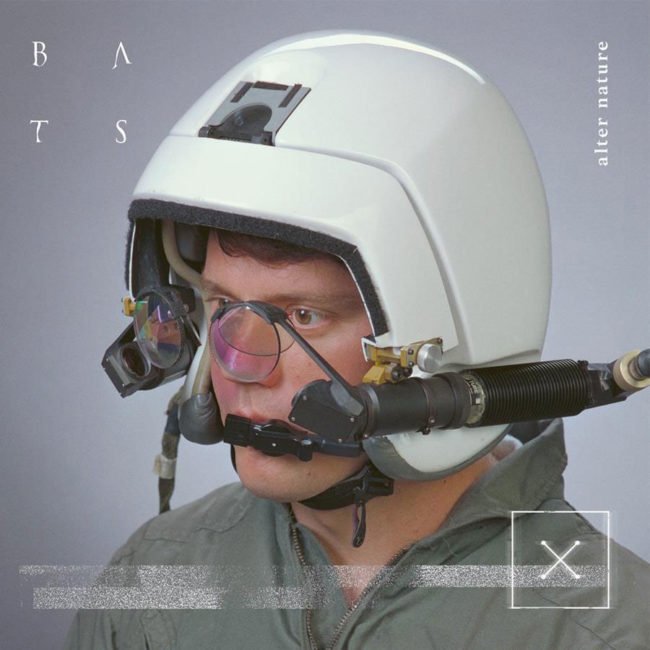